The body of Zimbabwe’s founding father, Cde Robert Mugabe, which arrived in the country yesterday afternoon, lay in state at his Blue Roof Residence in Borrowdale Brooke, Harare.

Earlier, President Mnangagwa addressed mourners, who turned in their numbers to receive the body of the revolutionary icon at the Robert Mugabe International Airport and urged Zimbabweans to remain peaceful, loving and united.

From the airport, the body of the Pan-Africanist par excellence, was taken to One Commando Barracks in Harare, where members of the Zimbabwe Defence Forces (ZDF) had the opportunity to pay tribute to their former Commander-In-Chief.

Cde Mugabe died on Friday last week in Singapore, where he was undergoing his routine treatment. 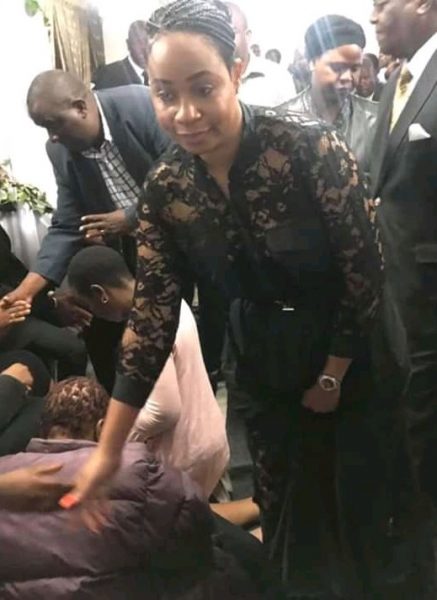