According to ZimLive, Malema is expected to pay his condolences to the Mugabe family during a visit to the former president’s Blue Roof residence.

When the news of former President Robert Mugabe’s demise was announced on September 6, Malema took to Twitter to express his sadness. He wrote:

I’m saddened by the passing of our martyr and giant of the African Revolution Cde President Robert Mugabe. Let’s continue the fight and protect his legacy.

We must not allow our enemies to tell us how to remember him; we know our heroes. May his soul rest in revolutionary peace. 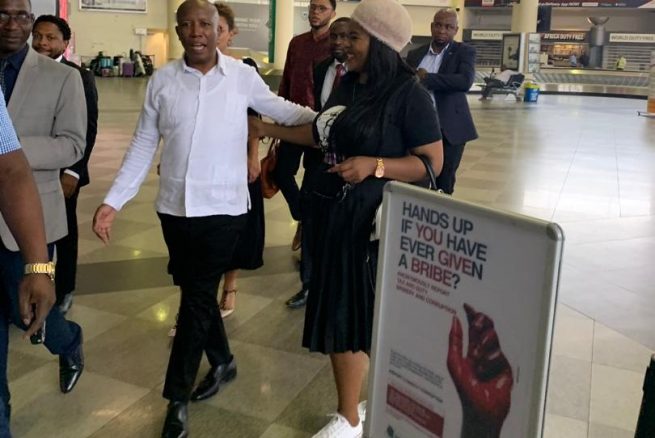