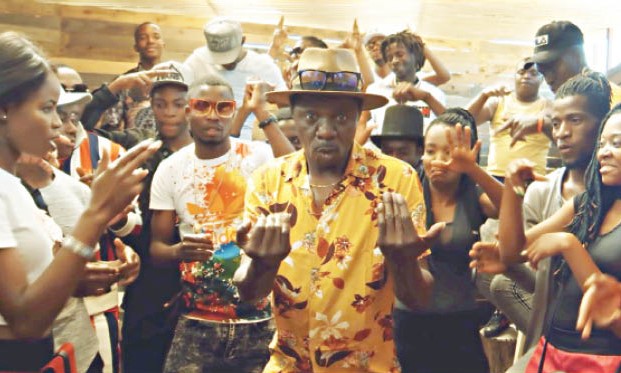 ALICK Macheso has described claims that he was wearing Freeman’s shirt on their duet, Ngaibake video as ‘funny stories for social media’.

Macheso rocked in a floral summer shirt similar to another Freeman once appeared in public wearing on a different occasion. 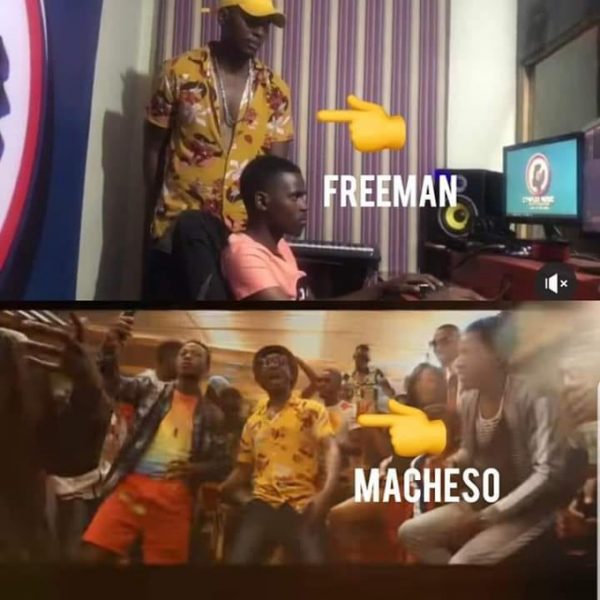 And social media went into overdrive with people posting pictures of the two musicians claiming the sungura virtuoso ‘akaburukirwa’ shirt – in street lingo.

Macheso, who has been hailed for his versatility, said it’s good that people are finding humour through their celebrities.

He said he would not lose sleep on petty issues clarifying the shirt was actually new and meant for that video.

“It’s one of those funny stories for social media. Do you expect me to be affected by such claims? To surely get worried about that? I am quite sure they know the truth, reasoning people need no explanation. I also laughed when I saw and heard about it.

“It was actually new for the occasion. We are happy people are enjoying the video. It has been always my wish to work together with fellow musicians,” said Macheso.

Macheso’s publicist Tich Makahamadze also weighed in saying no one can stop a good thing.

Makahamadze, who is credited for modernising the Orchestra Mberikwazvo brand along with Lucky Macheso, reiterated those with sound mind know the truth.

“That cannot distract the success of this video, I didn’t want to say only haters will believe that but I am left with no option. Freeman has a bigger frame and if it was his shirt it would become a ‘dress’ to Mdhara (Macheso).

“We are happy with the success of the video and you are actually luck to have us responding to such petty issues. That was actually a new shirt suitable for the video,” said Makahamadze.

“That is not my shirt. Yes, I have a similar shirt but Macheso has his and coincidentally he wore it on the day of the video.

“That’s his shirt, I will have a picture taken wearing mine and post it to silence those people,” said Freeman.

Other people who were on the musicians’ corner also posted a picture of chanter Seh Calaz wearing a similar shirt, trying to ring sense into people’s minds.

Man gets 9 years in prison after being caught with rhino horns worth US$250...

News Nelson Bhebhe - 28 September 2020 0
A MUTASA man was last week slapped with an effective nine-year jail term after being found guilty of possessing rhinoceros’ horns worth close to...

I wanted to cry when he refused to have sεx with me: Drama as...

Videos & Pics Muza Mpofu - 28 September 2020 0
THEY were known for their se_xy performances at Disoufeng Pub in Soweto, which blew women away. The se_xy dancers now offer private exotic massages all...

Chaos as residents attack sangoma and burn his shack after a boy died after...