Translated literally, the word means accident or ill luck. In the song, the group bemoans misfortune — which appears to follow this imaginary character they sing about, with insurmountable problems piling on one person, one after the other. 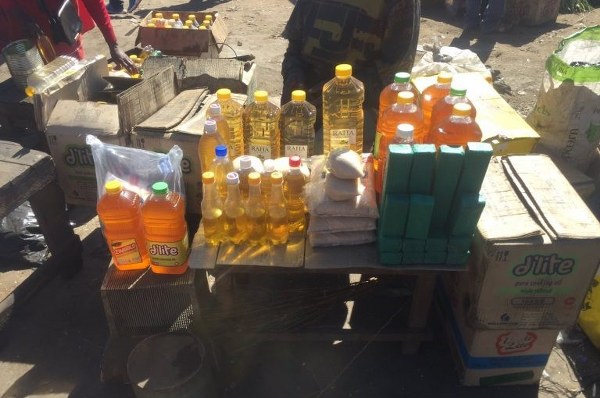 A typical “hamper” of KaTsaona consist mainly of three cups of mealie meal, kapenta (matemba), 200 to 500ml of cooking oil and a cup of sugar. All this can be bought with not more than $20, something that a family of four can live on for a day.

The assumption is that when one buys KaTsaona, they temporarily cannot afford a whole pack of whatever they require — be it mealie meal, sugar, meat, tomatoes or even salt.

So, when the ghetto named this stopgap measure Tsaona or KaTsaona, it was because anybody who resorts to buying foodstuffs packaged this way would be having serious problems. 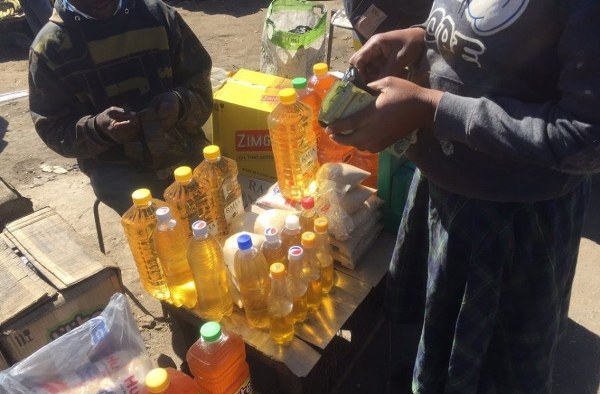 As prices of basic commodities continue to sky rocket, it appears a number of Zimbabweans, if not most, are faced with insurmountable difficulties.

The austerity measures the country is going through, coupled with parallel market-pegged exchange rate prices, have condemned a number of Zimbabweans to this category of people that are stalked by hunger.

KaTsaona packaged foodstuffs, which used to be bought clandestinely due to their association with extreme poverty, continue to be purchased secretly, but for different reasons. This time, it is out of fear that the buyer’s neighbours might know that they actually have food in the house and come set up camp. Usually, the teeny packs are meant for a single meal for just two or three people.

Without the enterprising businessman and women that package foodstuffs in these tiny but affordable packs, most families would be going to bed on empty stomachs.

A quick survey conducted by The Sunday Mail Society revealed that despite the health risks, the trend is now popular in most high-density suburbs in Harare.

In Mbare, Tichafara Nhuridza’s hamper only consists of mealie meal and kapenta. On request, he can add sliced tomatoes and onions.

This, he said, is done to push volumes and “we also need quick returns so that we can continue with our business”.

In most high-density suburbs, no one goes hungry as long as they have a little money on them — thanks to KaTsaona. Another woman, Rumbidzai Chaota, said KaTsaona is now big business in town.

“Around 4pm, I will be going to town to sell my stuff,” she said.

Prices of food items are now beyond the reach of many ordinary citizens in the country.

By Friday last week, two litres of cooking oil were priced at an average of $55 in most supermarkets, while a two kilogramme packet of sugar was going for $60.

A monthly family food basket now requires as much as $1500, which is beyond the reach of many at the moment. This has given rise to the sale of foodstuffs in smaller quantities.