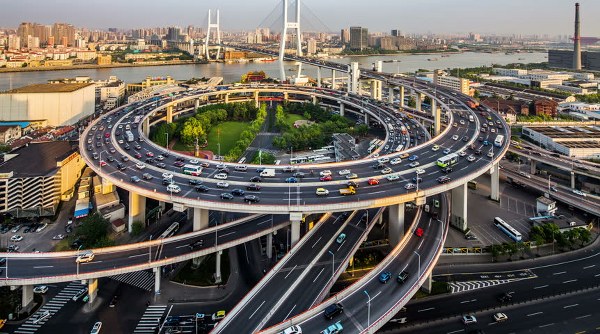 TEN pupils, who are survivors of the deadly Cyclone Idai disaster that hit Manicaland province in March this year, were flown to China for the festive holiday and have returned home refreshed and ready to pursue their dreams.

Scattered rocks and destroyed houses remain a painful reminder of the great loss brought by Cyclone Idai to Chimanimani and Chipinge districts in March 2019.

Nine months on, ten pupils, survivors of the tragedy were flown to Zhejiang province in China for the festive season holidays.

The trip was meant to help the children recover from the traumatic natural disaster and indeed the eight-day stay in china was magical.

The trip was organised by the Chinese Embassy in conjunction with the Zhejiang provincial government and Manicaland province leadership as part of therapy to the young survivors.

A luncheon to welcome the students back home was held in Harare on Sunday afternoon, with Chinese deputy ambassador to Zimbabwe Mr Zhao Baogang and Chris Mutsvangwa agreeing that the visit was testimony of the good bilateral ties between Zimbabwe and China.

Mutambara High School deputy headmistress, Ms Wimbainashe Zviuya, accompanied the children to China. There were no special requirements for one to qualify for the trip except just being a holder of a valid passport.

It is estimated that a total of 250 000 people were affected by the floods in nine districts in east and south of Zimbabwe, with Chimanimani and Chipinge being the most affected.

Of these, about 48 percent are children under 18 years, with more than 60 thousand in need of psychosocial support and civil registration services.