Following the arrest of Ministry of Defence and War Veterans Affairs accountant Simbarashe Zvineyi for allegedly misappropriating over US$20 million in army funds and channelling them for personal use, several photographs of the accused’s wife “slaying it” on social media and showing off top-of-the-range vehicles have emerged.

As reported by this publication, the State says it has overwhelming evidence that Simbarashe Zvineyi committed the crime between 1 January 2010 and 31 December 2019 using multiple accounts he held with several banks. 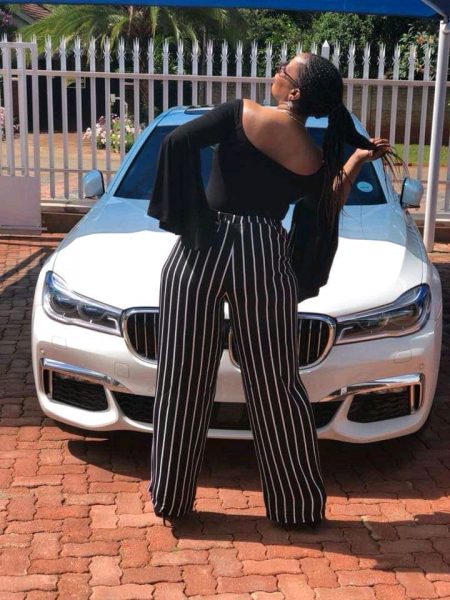 Zvineyi allegedly committed the crime with one Muvandi, who has since fled arrest.

Zvineyi’s wife has been living like a queen, exposing ridiculous massive wealth which close friends say was fraudulently acquired. 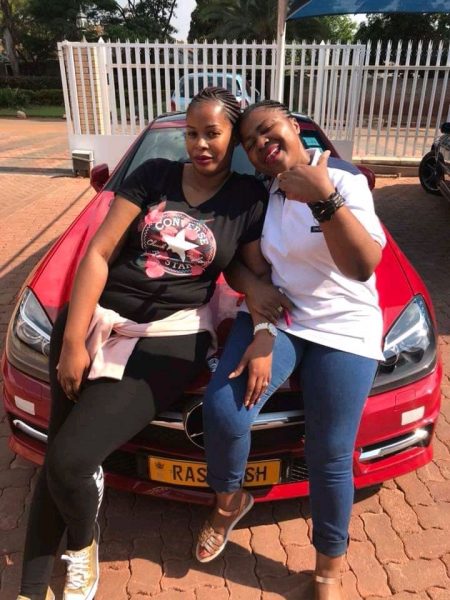 The photos show Zvineyi’s wife with different expensive cars at their homestead which corroborates allegations that he stole US$ 20 million and bought a fleet of luxury cars and four houses in Harare, among other finer things in life.

“It could be that she is a woman of her own means, splurging the wealth she earned from her own hustle,” a close source told Zimbabwe Voice. “Or it could be that she was getting splashing proceeds of crime. But the public sentiment tends to rest on the second possibility, especially now that her husband has been smoked out and the State says it has evidence how he spent the money.” 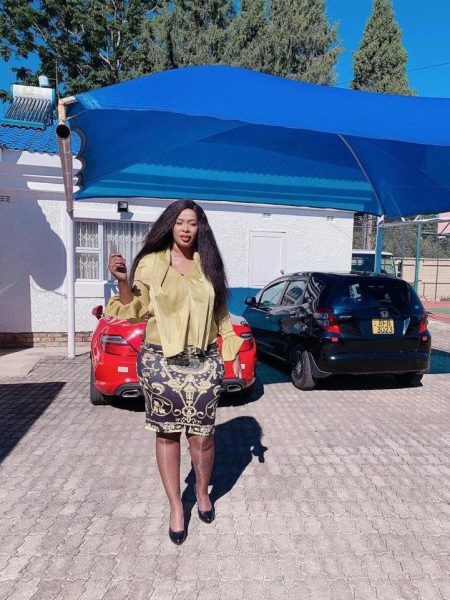 Among the cars the wife showed off over a period of time before her husband’s arrest include Range Rovers, BMW, Volkswagen, Audi, Mercedes-Benz and other makes of sedans and SUVs. 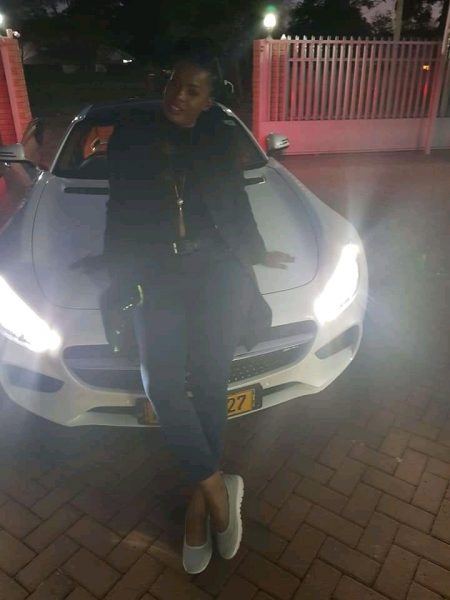 Zvineyi is in custody awaiting bail hearing Monday (today), while police have launched a manhunt for his fugitive accomplice.

The court last Friday heard that on several occasions Muvandi misrepresented that there were classified operations to be done and instructed the chief accountant Lameck Jackson to deposit money into Zvineyi’s NMB, CABS and Steward Bank accounts.

Jackson allegedly transferred amounts varying from US$40 000 to US$66 000 into the supplied bank accounts over the past nine years.

Zvineyi and Muvandi were allegedly aware that no classified operations were being done for the Defence ministry and converted the money to personal use.

Investigations carried out have revealed that Zvineyi and his accomplices allegedly swindled the Ministry of Defence and War Veterans Affairs of US$20 million.