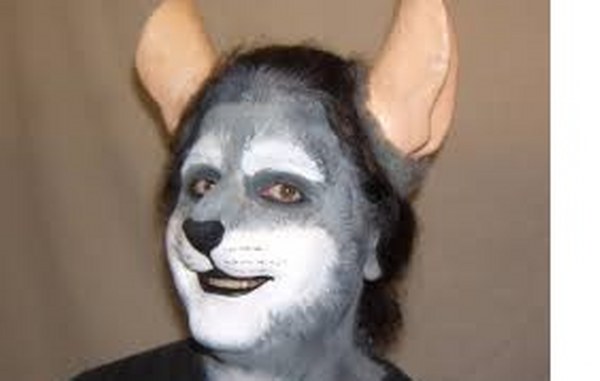 FOR years, Nokuzola Adonisi (35) woke up wet and tired.

She claimed she was being poked by an evil creature with the shape of a man but has a face of a rat.

The woman from Hostel One kasi in Mangaung, Free State, said she never used to wear panties when she went to bed but has tried wearing panties to protect herself and get some rest.

But that hasn’t worked because now she wakes up with torn panties.

“I often see a muscled man in my dreams poking me, but he has a face of a rat,” she said.

She said she went to churches to ask for prayers, but the monster returned in just a few days.

She has consulted four sangomas, who told her someone had married her to a tokoloshe.

“They all give me muthi but I am still poked every night,” she said.

“I had seven boyfriends since the ordeal started and all of the relationships had never lasted for more than two weeks.”

Her ex-boyfriend Njabulo Dlamini (31) said he dated Nokuzola for two weeks, but never had se_x with her.

“We went out but when we got to bed, she complained she was tired. Even when I tried to touch her, she pushed me away.”

“She needs to be cleansed, but it will take time.”

He said some tokoloshe could get violent.

“They can tear up clothes and leave marks on your body.”