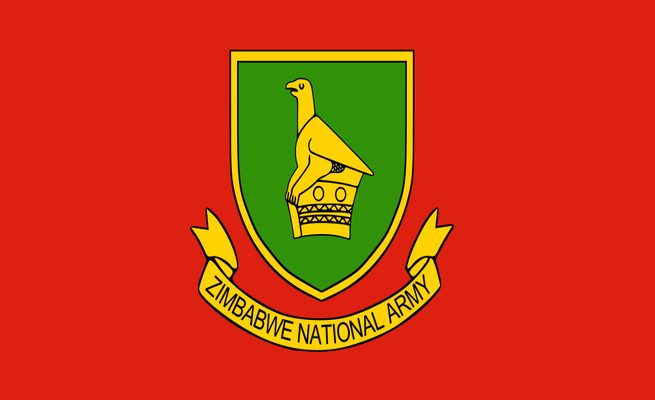 Brig-Gen Masuku passed on in the early hours of Wednesday at the United Bulawayo Hospitals.

“The Brigadier-General passed on this morning, 13 May 2020 at 02 00 hours at the United Bulawayo Hospital in Bulawayo,” reads the statement.

More details will be announced in due course.