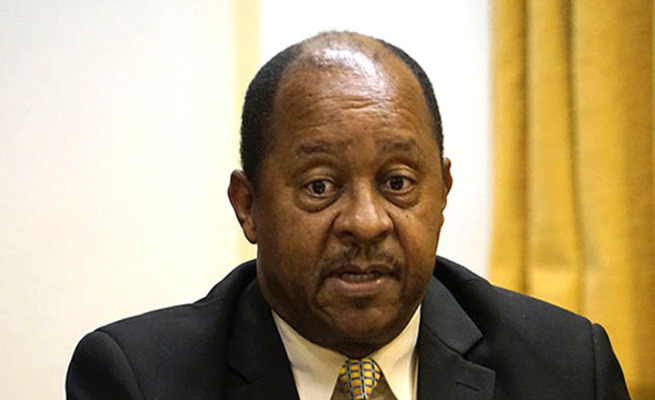 AMID a worsening cash crisis in Zimbabwe, onlookers were Saturday left dumbstruck after Health Minister Obadiah Moyo produced a box full of cash payment for his $50 000 bail.

Ordinary people in dire need of cash are sleeping outside banking halls to withdraw a maximum of $1 000 a week during the current biting winter nights. 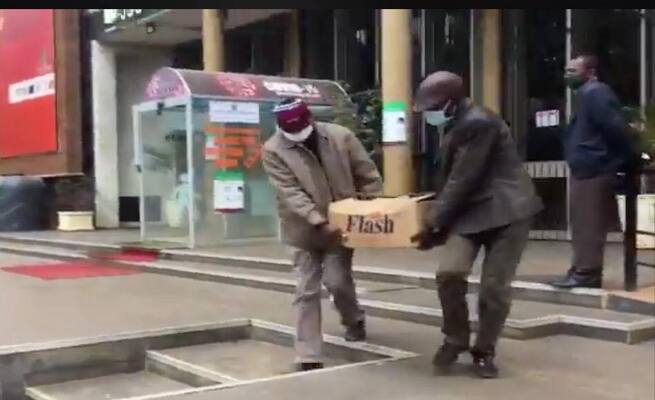 One can also buy cash from mobile money platforms at a premium.

For one to withdraw the $50 000 that Moyo had in possession for his bail Saturday, an ordinary bank customer would have to sleep outside a banking hall for 50 consecutive weeks.

Moyo was in court to answer to corruption charges related to irregularly awarding a US$60 million tender to Drax International for the supply of Covid-19 test kits and equipment.

A few minutes after being granted bail by chief magistrate Munamato Mutevedzi, Moyo confirmed to long held suspicions that it was only senior government officials and those connected to high offices that had ready access to cash.

These same senior government and bank officials are accused of fuelling the now thriving foreign currency black market in which they dump their local dollars to mop-up US dollars in possession of ordinary citizens. They also operate mobile money platforms they use to harvest scarce forex.

Due to high unemployment and low salaries for workers, most Zimbabweans have to rely on their relatives in the Diaspora for remittances.

After court and at the Clerk of Court office, Moyo was given an option to pay his bail through the use of an ATM card, which he gladly did, leaving his aides to carry back the cash and reload it into one of his four luxury state-issued vehicles that had accompanied him to court.