The Nelson Chamisa led MDC Alliance, which received another morale-sapping blow after it lost the battle for the warring party’s hugely symbolic national headquarters in Harare, is reported to have moved to a new office are near Africa Unit Square in the capital city. 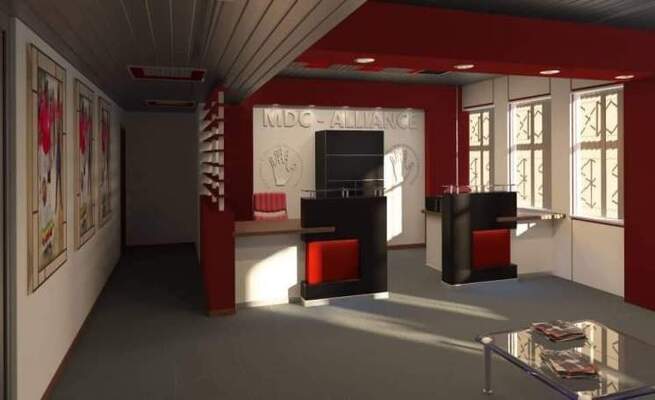 It also comes as Khupe and Chamisa have been involved in a fierce tussle for control of the country’s main opposition party, since the death of its much-loved founding leader, Morgan Tsvangirai, in February 2018.

In the judgment, Mangota also scathingly accused Chamisa’s camp of lying and basing its applications on assumptions.

This is not the first time that Chamisa and his allies have received a beating at the hands of Khupe’s interim leadership.

The Supreme Court’s recent judgment – which, in turn – upheld last year’s ruling by the High Court, which nullified Chamisa’s ascendancy to the leadership of the party marked a major setback for the charismatic politician.

That court ruling conferred the party’s leadership to Khupe, and also directed that the MDC reverts to its 2014 structures — in addition to holding an extraordinary congress to elect Tsvangirai’s substantive successor.

Last month, Chamisa’s faction also suffered another setback in its bid to bar Khupe from recalling party legislators from Parliament.

Then, High Court judge Justice Tawanda Chitapi ruled that Chamisa’s team was improperly before the courts, as the MDC Alliance was not a juristic person that was capable of suing or being sued.

That ruling paved the way for Khupe to recall nine more legislators on Tuesday this week, after she had successfully recalled four others earlier – including the MDC-Alliance’s leader in Parliament Tabitha Khumalo, national assembly and Senate chief whips Prosper Mutseyami and Lilian Timveos respectively, as well as the Alliance’s secretary general Chalton Hwende (Kuwadzana East).

This brought to 13 the number of legislators aligned to Chamisa who have been recalled from Parliament so far — with MDC national chairperson Morgen Komichi yesterday threatening to wield the axe again on more MPs who are refusing to be compliant.