JUST like his name suggests, Genius, Ginimbi Kadungure was an exceptional intellectual, one of a kind so he braved it all and took great care of his “snake” which also returned the favour. This explains his riches which he enjoyed in Zimbabwe, making some hate him.

This snake was not your conventional reptile, neither was it the one used for rituals, but it was in the form of hunger for success and a constant urge to put in the work in order to have a good life.

Those who were close to the late as well as those who followed him on social media knew very well how he loved the finer things in life (champagne lifestyle) and the feeling of happiness. But in order to have these things and create his own happy world, which he successfully did, 36-year-old Genius who was born in Domboshava in a family of four, likely figured out that money was the main requirement.

How to make this money? Genius who always had a hustling spirit, apparently setup businesses, mainly focusing on energy (gas) in search for the green paper.

According to various reports online which were confirmed by his media and business manager Shaleen Manhire-Nullens this week, Genius started his business career by hustling in search of a decent livelihood at the age of 17. He then became a middleman securing gas for domestic users and through his friend, secured his first ever contract.

After signing the contract, Kadungure followed up on many gas users and that is when his fortunes turned. 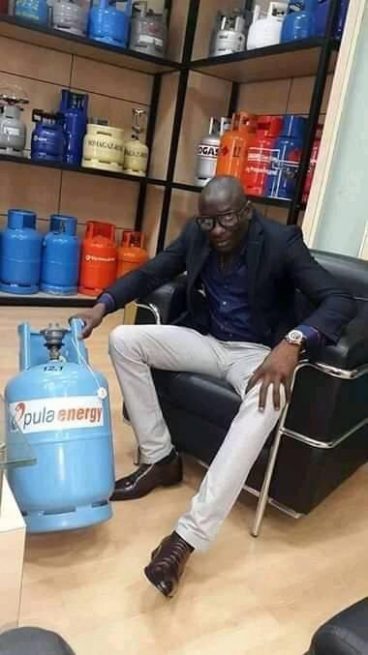 Horror as sekuru (72) brutally bashes friend to death with iron bar over missing...

Man in big trouble after he slept with girlfriend (15) and silenced her with...