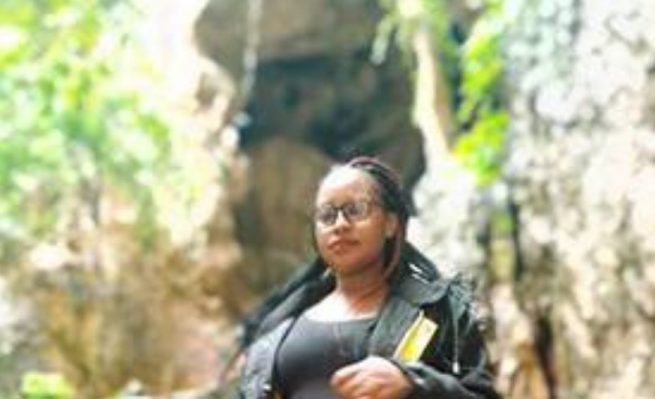 TWO Mutoko women have been on each other’s throat over a married man.

Portia Jack claims Sarudzai Antonio is always after milking married men before leaving them when they are broke and unable to support their families. 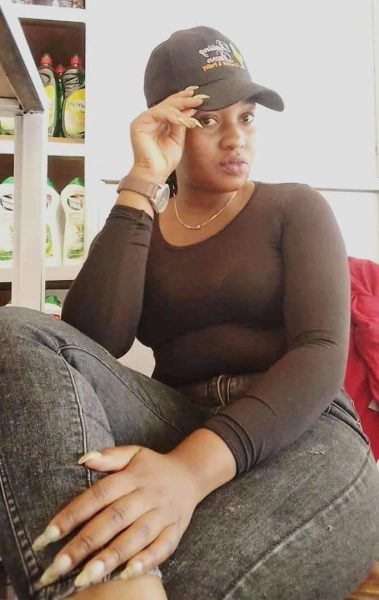 Antonio says she does date married men and makes no apologies for having a relationship with Jack’s husband, Gari. She claims they are not legally married and if pushed, she can date Gari again.

Jack told this publication that she discovered Antonio’s illicit affair with her husband when she came across her photographs wearing her husband’s jacket.

“I have been weeping and bleeding inwardly after Antonio sedu_ced my husband and left him with no money to support the family,” said Jack.

“My family is still bleeding because of Antonio, a gold digger. I came open to warn married women to guard jealously their marriages especially this bonus time.

“She is a gold digger and has been to various places including Chinhoyi Caves where she posed for some photographs wearing my husband’s jacket.

“Her victims included Harare and Mutoko businessmen and as we speak she lost her job at a local company over wrecking marriages,” said Jack.

Contacted for comment Antonio said Jack has been posting about her urging her to apply for legal marriage so that she (Antonio) could leave her husband (Gari) alone.

“To be honest with you I am not married and I do not use juju as what Jack wants people to believe,” said Antonio.

“Married men approach me for love and I accept fully aware that they are married but as for Jack she must keep quiet because other women lost Gari because of her.

“Gari has nine children and among those children, Jack is a mother of one child so she must remain quiet or if she wants to claim to be the legal wife she must register her marriage and be given a marriage ring.

“I have been in love with Gari and our relationship has since stopped but if she continues to attack me for him I can decide to revive my affair with Gari.

“It is true that I have been to Chinhoyi not with Gari only but with several lovers since I am not married.

“Her turn to be dumped is nigh and she must be warned,” said Antonio.