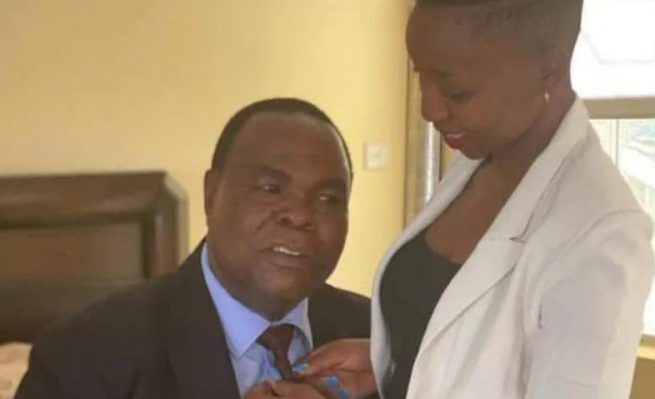 Susan Mutami who is currently embroiled in a nasty public fight with Temba Mliswa has spoken following pictures of her with a number of politicians that have emerged on social media. The most talked about pictures are the ones taken with MP Hon Kenneth Musanhi in his bedroom.

Mutami who reportedly has a love child with the late SB Moyo appears in very suggestive and not so innocent pictures taken with Mines Deputy Minister Polite Kumbamura and Zanu PF legislator politburo member and Bindura North legislator Kenneth Musanhi.

Talking about the Musanhi bedroom images, Mutami said, ”The picture with Hon Musanhi I took that at his house in Avondale, there is no relationship whatsoever so please don’t get too excited over nothing.”

She said she “Knows Minister Kumbamura from way back.” 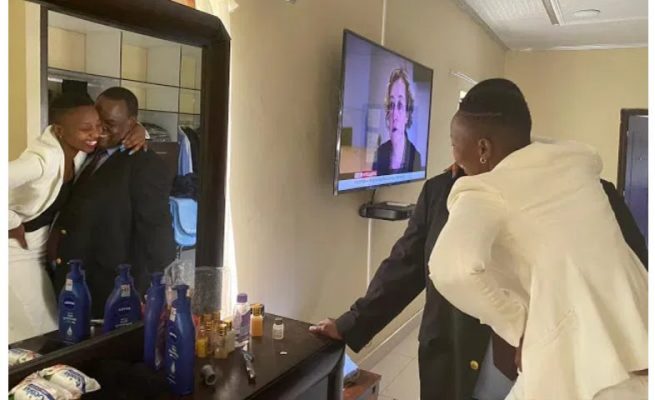 “Let me clear this once and for all. I see some of u getting excited over some pictures that are circulating. The picture w @nelsonchamisa I took it at the airport in SA in 2017 as a photo opportunity as everyone was taking pictures w him on that day,” she says via twitter. 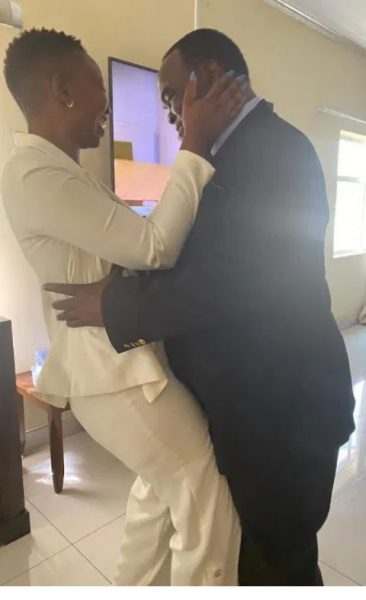 Susan claims she has a treasure trove of Temba Mliswa’s bedroom musvo videos.

Mliswa claims she is a CIO agent.

Following their public fall out, Mutami, who claims to be preg_nant with Mliswa’s twins, has been set on auto fire, gushing all the dirty secrets about her unconventional love relationship with the MP.

She has claimed Mliswa is a rabid VP Constantino Chiwenga hater who knows a lot about Bulawayo White City Stadium bombing.