A woman has left everyone shocked after she shared pictures of all the the men that she has poked in her life.

Although she left everyone jaws on the floor, some commended her for her bravery saying she has every right to show off.

The unknown lady took to Facebook to share the pictures of the men with captions detailing where she met each one of them as well as story about how they met.

So far she has at least shared pictures of twenty men, including the one she met in Ghana. She described him as attentive and sweet person.

She went on to post another one whom she met in Benin and said the man took her to a Voodoo festival.

“I later found out that he owns a house and won me over an African Bravado, snacks and Oreos. I was like his little puppy, I just followed him everywhere,” said the lady.

She also went as far as posting the man who funded the trips that she has been on.

There are 16 more men with their own captions.

Miyanda Hanjase commented and said: “I am left thinking and wondering without a comment. All I can say is she needs deliverance, se_x in as much as it is physical, it is emotional and spiritual. I can imagine all those spiritual connections.”

While Natasha shared that she experienced some pain in the punani as she was reading this.

“I don’t know why but my nunu just hurt after viewing all those men with one woman” said Natasha.

While said Anthony Chanda said: “No man can satisfy this woman coz she had different taste. Hence she will keep comparing and thinking of other men when you’re doing it.”

Take a look at some of the men she has ‘Poked’ 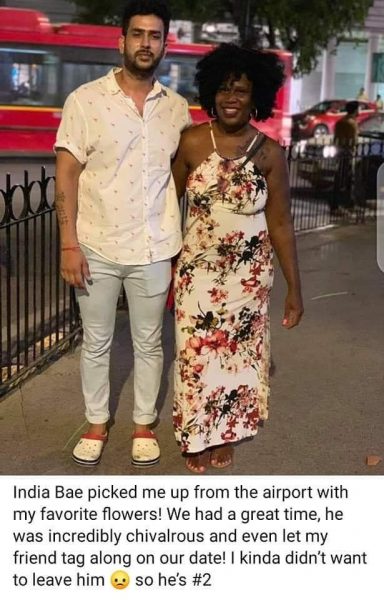 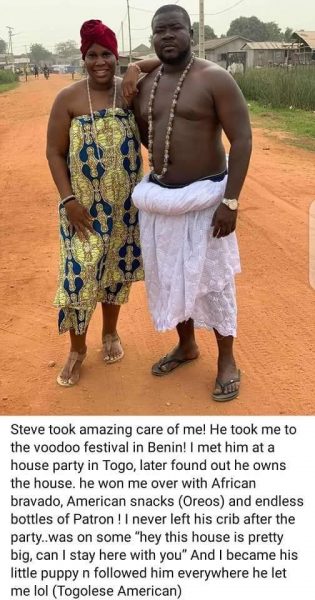 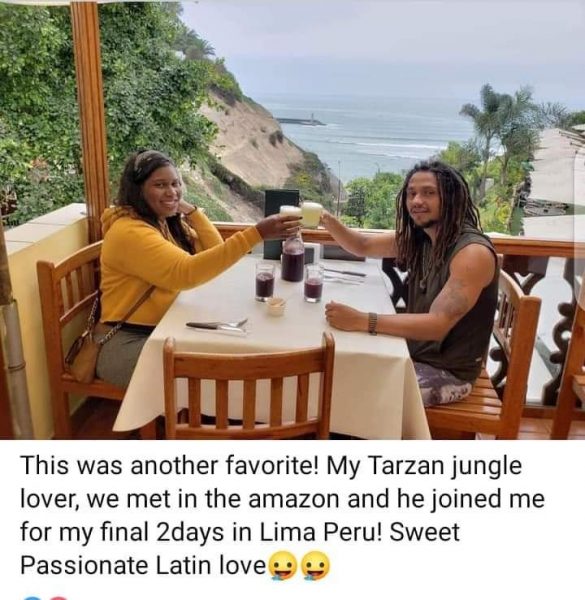 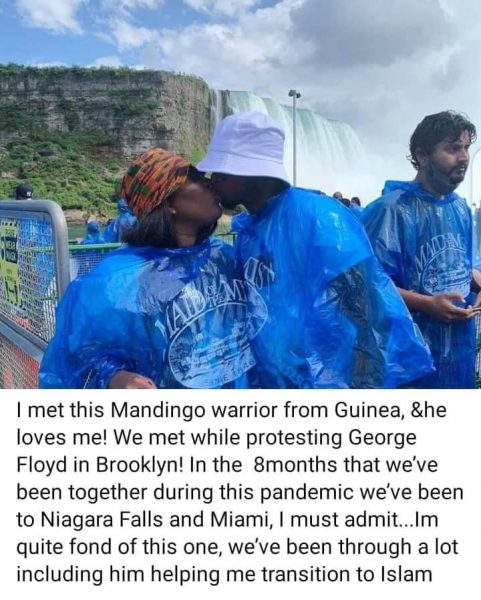 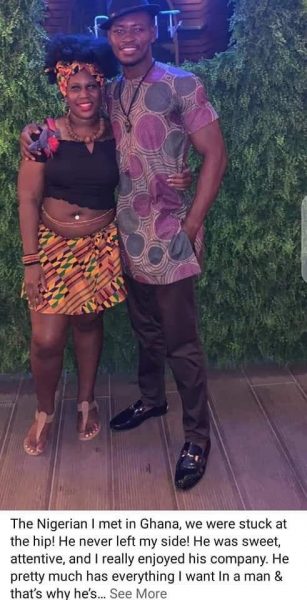