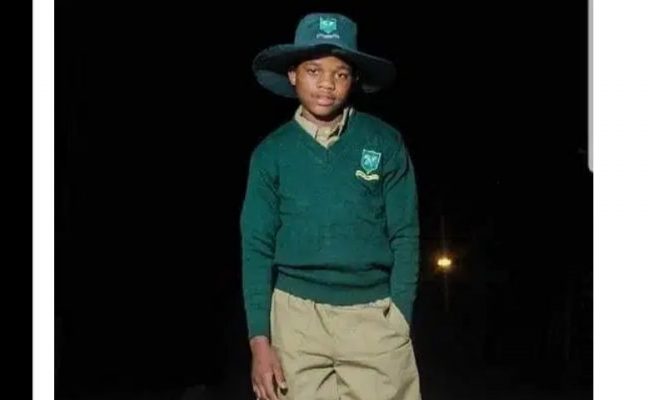 Young musician Herman Makombe has received an educational scholarship from President Emmerson Mnangagwa that will take him through to University level. 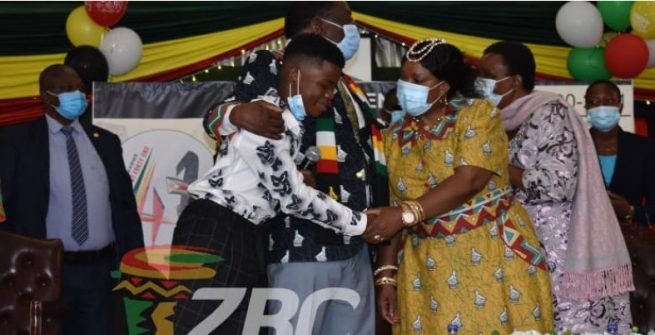 Herman performed at the Children’s Independence Party. The 12-year-old boy rose to fame when he released his single Zvandofarira, a love song that made rounds in the streets and social media avenues.