Rowai Chihwakwa, of Matande village under Chief Negari, disappeared in 1982 as an eight-year-old girl, only to reappear in November last year following a series of rituals spanning two weeks at the site of her disappearance.

After her reappearance, the n’angas took her to Zaka where they cared for her while helping her to adapt back into the real world. 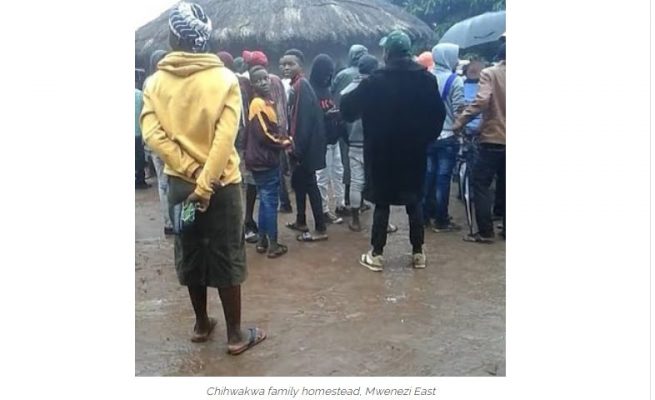 At a ceremony held at the Chihwakwa village homestead in Mwenezi East in December last year, Rowai, who donned a crown of feathers that are common with n’angas, did not say much as she seemed to be disinterested or at least indifferent to the many curious faces around her.

People who are well-versed with the family’s travails throughout the 1980s, 90s and early 2000s said they grew up accustomed to the intermittent sound of traditional drums in the bush especially during the night as the Chihwakwas desperately tried to bring back their ‘lost’ child.

“As I grew up, I would ask my parents why there were sounds of drumbeats in the bush far away from home and they would tell me that the Chihwakwa family was performing traditional rituals to try and bring back their lost child. It became a normal thing up until I left my rural home for work in town in the early 2000s,” said one woman.

The Chihwakwa family says Rowai disappeared along a small stream known as Matande which offloads its flow down into the mighty Runde River.