When the shooting started, the mother protected her child with her body.

Several bullets struck her and her baby, but they survived, but unfortunately the two men in the taxi with her weren’t that lucky.

The two men died – caught in the crossfire of a deadly taxi war!

THE taxi violence in Cape Town has left many families without breadwinners as the battle over routes between the Cata and Codeta associations raged. 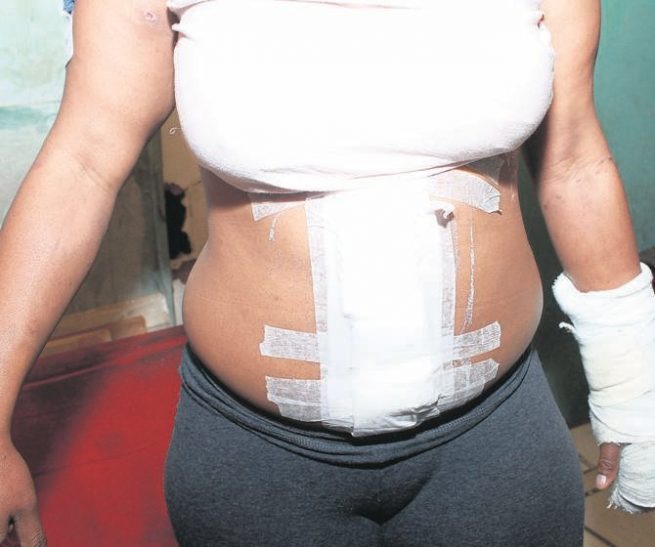 A 28-year-old woman from Khayelitsha lost the father of her five-month-old baby daughter on 15 July. “I was with my boyfriend, my cousin’s boyfriend and my baby when a woman passenger got into the taxi and suspects opened fire,” she said.

The taxi was driving from Khayelitsha Mall to the Ndlovini area. The mum said the only thing she could think of was protecting her baby. 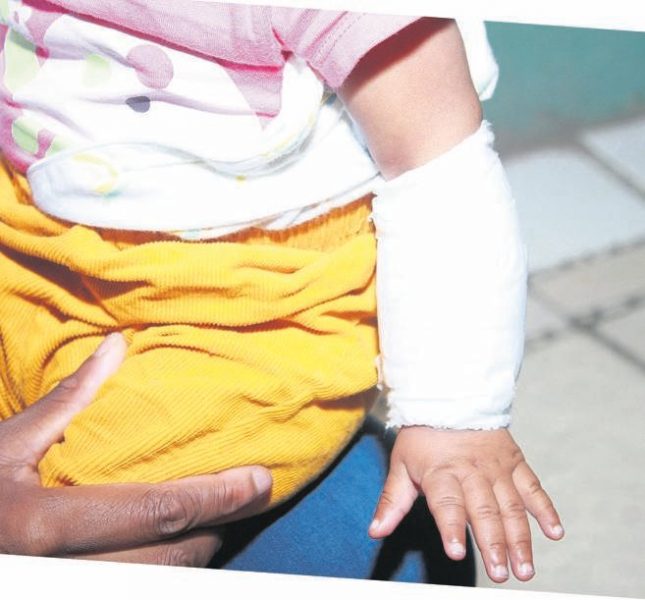 Her baby’s arm was grazed by a bullet while the mum was shot in her back, stomach, hand and foot. Her boyfriend and her cousin’s boyfriend were killed.

“The driver ran away and they started shooting at anyone inside the taxi,” she said.

The woman who stopped the taxi also died at the scene.

The mum was admitted to Tygerberg hospital on the day of the incident and discharged on 21 July. Ever since the incident, the mum said she struggles to sleep and dreams about the incident.

The boyfriend’s sister said they couldn’t bury him earlier as there were no taxis to transport them. “We are afraid to take a taxi to go to the Eastern Cape.

“What if we get killed on our way there?” she asked. She said her brother was the family’s breadwinner and the mother was not working. I don’t know how we are going to take care of her child. This is just a mess,” she said. “We urge the taxi industry to stop fighting. How many more innocent people will still die because of this fight?”

The baby’s father will be buried on Saturday, 31 July in Tsojana Village in Tsolo, Eastern Cape.

Captain Siyabulela Vukubi spokesman from Harare SAPS said: “The minibus taxi was allegedly shot at by unknown suspects who were also driving in a minibus taxi.” A total of five passengers were shot of which three died and two sustained injuries. “The mum and daughter were taken to hospital.” There are no arrests at this stage.