The mansion revived the debate that some church leaders are reaping off followers for financial gain.

However, there was a section that defended Prophet Makandiwa saying he is a renowned businessman and has his own funds as such he doesn’t depend on the church coffers to sustain his lavish lifestyle. 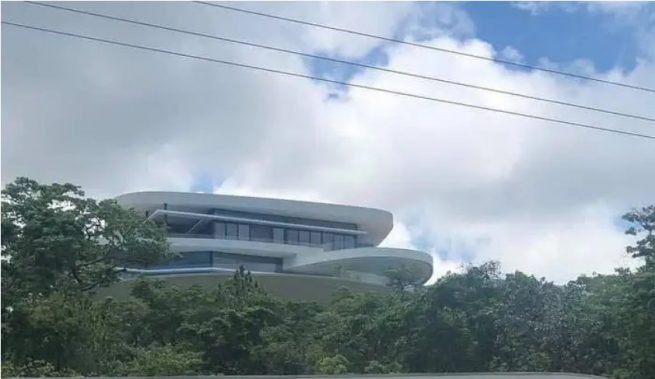 Here are some of the reactions from social media;

Phil Edric Mudyiwa
Makandiwa was in business way before starting UFIC he was already into mining and has a vast business empire he sponsors the church not what people think. The man is so humble he doesn’t brag this is what leaves people to speculate and guess.

Kudzanai Shito
Makandiwa is providing a service valued by his flock.
Why shouldn’t he eat
bobby10outta10

I don’t understand how someone build a million dollar house when people in his own congregation sleep on an empty stomach ! This will never make sense to me😢💔 These churches are killing my people💔

Faith Chatter
See how ur tithe and offerings works😂😂😂
malonzotv

Meanwhile, Apostle Talent Chiwenga has slammed Makandiwa for selling wrist bands to his ‘spiritually blind’ followers lying to them that the bands will protect them.