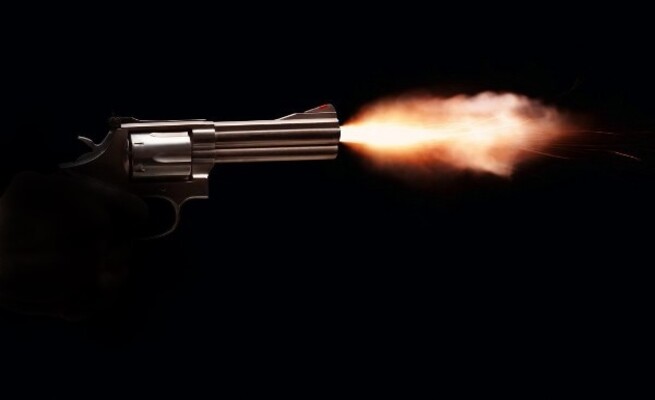 A gun shot exchange between two Macheke men has spilled into court.

However, it is the one who was hurt more and has been in intensive care for over a month who is accused of attempted murder by the complainant who trespassed into his property.

Cecil Ruzvidzo, 46 and Tashinga Mapetabere, 35, had an altercation which resulted in a shootout. 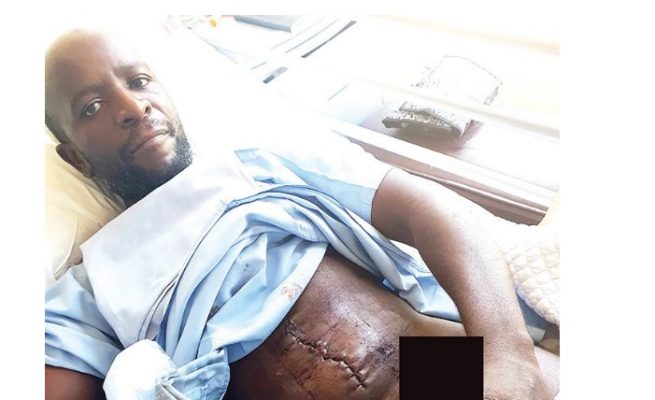 Following the fracas, Cecil had his stomach ripped open by gunshot wounds but he has been arrested and brought before the court charged with attempted murder.

He is admitted at a local hospital where is nursing stomach wounds he suffered after being shot.

His case was heard from his hospital bed.

His defence counsel Emmanuel Mukwewa of Mukwewa Law Chambers told the court that his client had not been given justice he deserves since his arrest and the complainant should be the one charged for attempted murder.

“Your Worship, it is my client who should be complaining about this incident since if you may see the wounds he sustained are unbearable.

“The complainant should be the one charged, and may he be granted bail,” he submitted.

The State did not oppose to bail.

Magistrate Dennis Mangosi granted Cecil bail as he was brought to court by way of summons.

He is expected back in court on November 30, for his trial.

Allegations are that on August 19, Cecil proceeded to Parking dam at Rippling Waters Farm in Macheke where the complainant Tashinga was fishing.

The State is alleging that upon arrival at the dam Cecil fired a shot using a Bruno double barrel shot gun serial numbers 432958 towards Tashinga.

As a result, Tashinga was reportedly hit on the head with a live round and sustained a gunshot wound which is a 5cm deep as illustrated by the medical affidavit.

A firearm which was used to shoot the complainant was also recovered.

Tashinga was medically examined on the head and a medical affidavit stating that he was hit by a sharp object was issued.