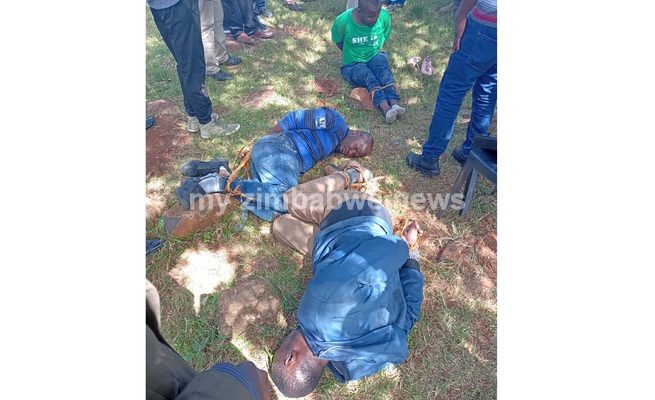 VIOLENCE erupted at the Mugodhi Apostolic Shrine headquarters in Wedza at the weekend as factions clashed over control of the church.

About 20 police officers from Wedza had to be called in to quell the violence pitting the Washington Mugodhi followers against those following Aaron Munodawafa, with both parties claiming ownership of the church. 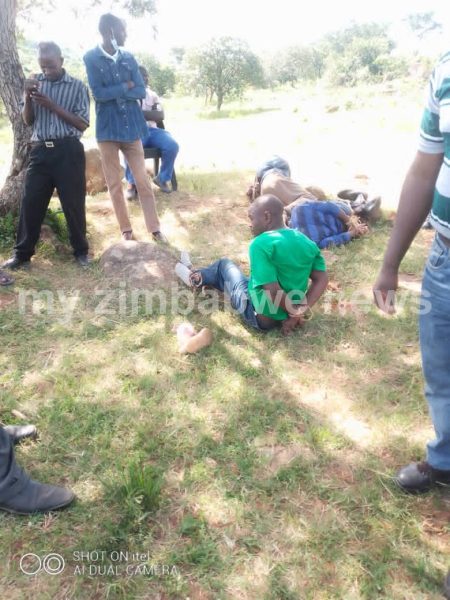 The factional wars follow the death of the founding church leader, Tadeau Mugodhi, who was succeeded by his son Washington. 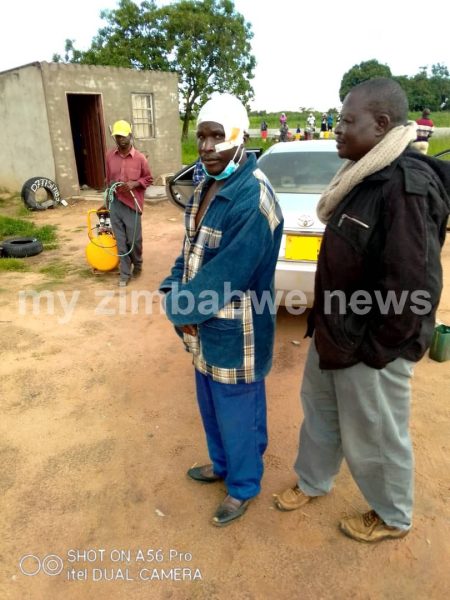 According to the police, on February 11, Munodawafa led his followers to the popular gathering known as Synod, but was denied entry to the shrine by security details hired by Mugodhi.

Munodawafa then took his followers to Matsine Primary School near the shrine where they spent the night.

The following day, about 600 members of the faction then returned to the shrine and forced their way in, resulting in the confrontation.

Both parties filed police reports against each other.