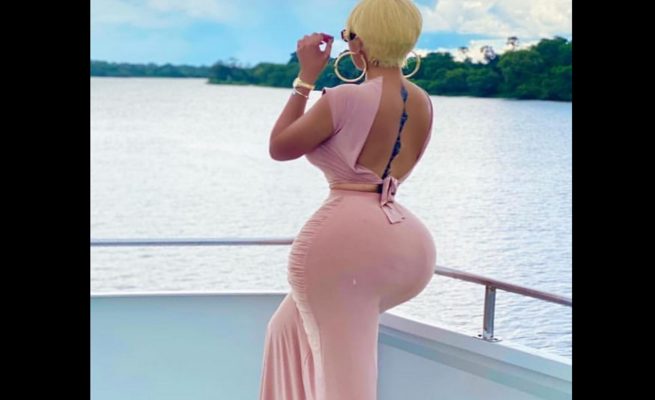 SOCIALITE Limunitsa Dumbisa Jemwa was the talk of the day at the Harare Magistrates’ Courts yesterday.

She was, somehow, allowed to enter the court even though she was dressed in an attire which usually courts trouble from the police who man the premises.

Limunitsa was dressed in a tight red dress.

Her entry into the courts raised questions as to whether some people are more important than others.

Ironically, another woman, who appeared to be dressed better than her, in terms of covering her body, was turned away.

Luminitsa was at court to get a trial date for a case she allegedly lost US$UMI32 000 in cash and valuables worth US$120 000 early last year.