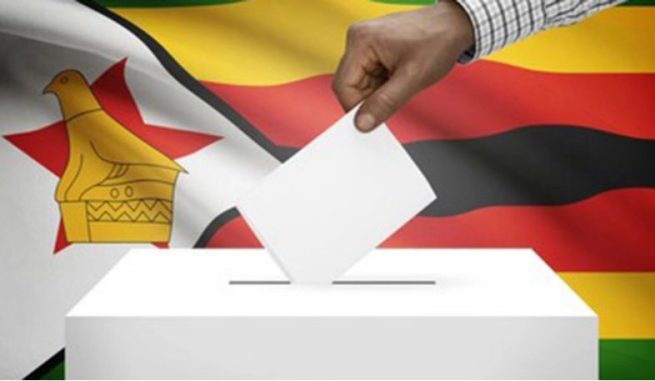 RENOWED engineer and banker, Wilbert Mubaiwa, has launched a new political party which will contest in next year’s general election.

The new party, which uses blue and purple colour codes, is known as the National People’s Congress (NPC).

The party was launched in Harare on Saturday afternoon, with Mubaiwa, who claims to be a pan-Africanist, pledging to unite a polarised nation.

Addressing delegates at the launch, drawn from the country’s 10 provinces, Mubaiwa said his party was centralist in nature, and different from other political parties in terms of ideology.

“We don’t believe in pointing fingers and fighting other parties; we believe in proffering solutions,” Mubaiwa told delegates at the launch.

Mubaiwa, a Guruve South losing independent candidate in the 2018 polls, said they had been planning to launch the party since 2019.

“We considered a lot of things before coming up with this new party,” he said.

The former managing director (MD) of Sunway City said his party was anchored on the concept of Ubuntu.

“Ubuntu entails Africanism. If you see me talking to a Zanu PF leader, it doesn’t mean I am a sell-out,” he said,

“When you see me dining with Citizen Coalition for Change (CCC) officials, it means there is osmosis of ideas. Being in different political parties does not make us enemies.”