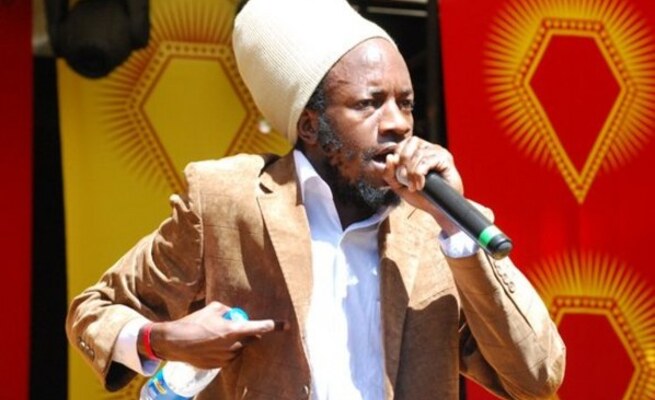 The Zim dancehall chanter’s shoe, of the brand Philipp Plein, which is believed to cost over US$1,500, turned heads among a lot of people on social media.

Some had to google to try and verify the price of the sneakers.

The Gafa was spotted wearing the Philipp Plein sneakers during his performance at the Castle Tankard show, which ended prematurely and tragically, at the Borrowdale Race Course, as a stampede resulted in the death of two people.

However, Winky D’s shoe was the talking point on social media yesterday.

Philipp Plein is a brand associated with expensive products.

A survey on Google shows that a tatoo-patches logo denim costs US$2,042, low top sneakers cost $715 while the type of Winky D’s high top sneakers range from over US$1,5k.

Below are some of the statements by people on social media.

Nyasha Sigauke: I am surprised by the price of That Shoe ummmmmmmm akomanaka