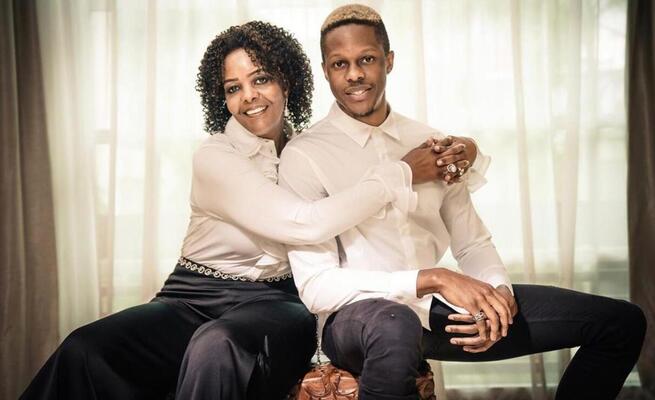 The late former president Robert Gabriel Mugabe’s son, Robert Tinotenda Junior, is reported to have been hospitalised at a private hospital in Singapore.

According to a local online publication, Robert Junior was admitted at the hospital after he suffered a collapsed lung.

Details on what caused the reported injury are still sketchy. However, Robert Junior is said to have suffered a collapsed right lung a few hours after he landed in Singapore on Saturday.

At the time of the injury, he is reported to have been alone.

Robert Junior was immediately admitted at the unnamed Singapore private hospital after doctors realised that he had a collapsed right lung.

The doctors did not waste any time and scheduled a surgery for the late president’s son.

The operation is reported to have gone successfully, and Tino is said to be in good condition and recovering well.

The late President Robert Mugabe used to travel to Singapore regularly for medical checkups. The long-time leader also died in Singapore at the age of 95 in 2019.

He had been admitted to the Gleneagles Hospital in Singapore for about seven days when he died.

Many politicians and wealthy Zimbabweans travel abroad for medical treatment because of the poor state of the country’s health services.

“Look at the hospitals where their kids go and get treatment whilst you are subjected to hospitals like Kariba Hospital without an X-ray machine.

“They loot public funds which they also use to go to the best hospitals whilst ALL hospitals in Zimbabwe have no single cancer machine.”

“But Mugabe was something else he spent his whole life being treated in Singapore but failed to even upgrade Zimbabwe hospitals.”

His Father left this for his voters ….while he made sure his Children can fly overseas to get better Health Facilities pic.twitter.com/wlhkiurwcw