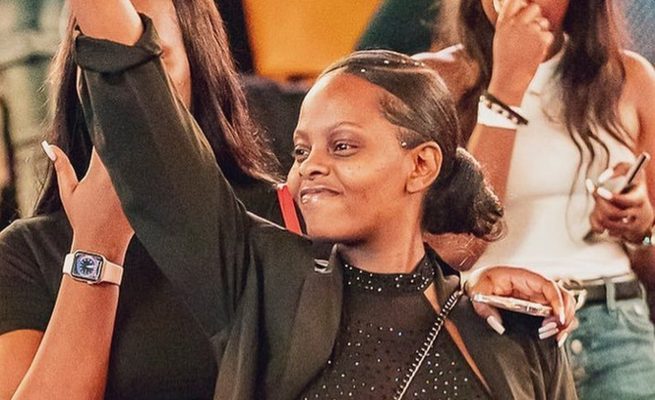 A 24-year-old woman who was arrested in Rwanda for wearing “shameful” clothing faces up to two years in jail for “public indecency”.

Liliane Mugabekazi was arrested on August 7 after she attended a concert by popular French musician Tayc while wearing a see-through dress without a bra.

Kagame is a dictator

As a democrat im very much saddened by this
🦉 pic.twitter.com/1wYTCsNbdJ

“She attended the concert wearing clothes that reveal her pr!vate parts … clothes that we call shameful,” prosecutors said, accusing her of committing a “serious crime”.

News of the arrest sparked outrage among some Rwandans, but government officials including former justice minister Johnston Busingye have backed the move.

“The issue of young men and women who drink and drug themselves unconscious, and appear in public literally nak3d, is objectionable,” said Mr Busingye, who is Rwanda’s ambassador to Britain.