Allow me to correct a few misleading comments from your response to an article involving a man called Nelson Chamisa who is set to become the youngest African president in a few months of time!

You did meet Chamisa(ICT Min)

3/Africa can develop if it starts appreciating a man’s contributions! Never has any political party in ZW claimed to had crafted Rwanda’s ICT policy, mentions were merely based on how we have always shared knowledge & core strategies necessary in shaping already existing policies

4.The ITU Telecom World 2009 which was attended by over 2,250 delegates, it would’nt had been easy for any president to actually remember every ICT Minister who had attended. But #Fact is its incorrect that you never met him, you indeed had discussions with him on roundtables!

5.Lastly @PaulKagame as president try to make sure your facts stand imperative, Rwanda actually launched its ICT policy in 2001. The MDC formation was in 1999! Wishing the people of Rwanda.well ! 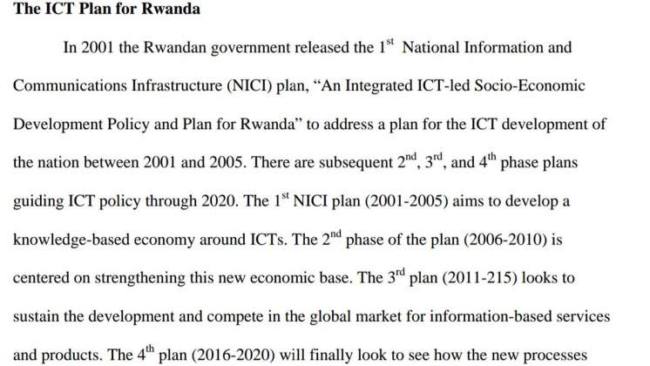