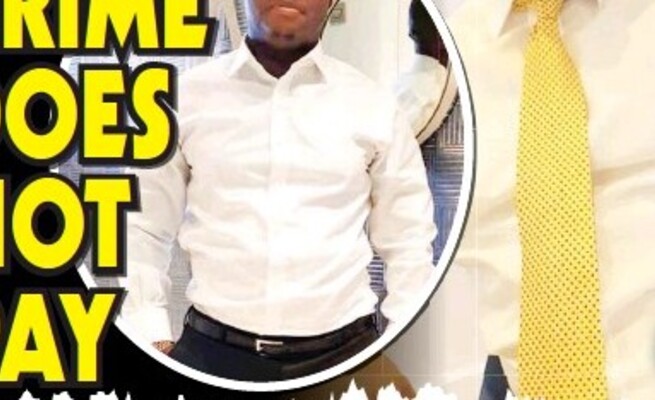 THE story of Malvin Chiwanga reads like a movie script.

He was arrested and served almost four years in a United Kingdom prison, but today he is a multi-millionaire with a business empire spreading across seven countries. 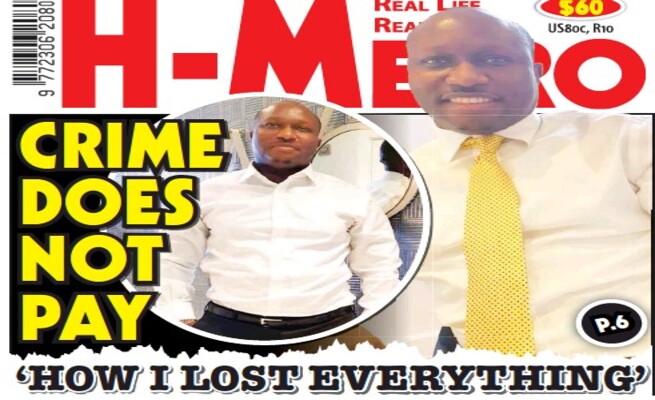 The 41-year-old UK-based Zimbabwean businessman made worldwide headlines after he was arrested with four others for defrauding numerous UK companies.

At the time of their arrest, Liverpool Detective Inspector Towndrow said of Chiwanga and his gang:

“. . . offenders would fraudulently claim to be legitimate prosperous companies to send credit applications to wholesalers.

“The wholesaler would conduct due diligence checks into a legitimate company and this would come back as a company they could do business with.

“The wholesaler would then provide credit unknowingly to the fraudsters, who would submit purchase orders for goods.

“These goods, which ranged from Apple and Dell computer products to HGV tyres and building supplies, would then be delivered to non-registered addresses, where they would be collected by the fraudsters and never paid for. Leaving businesses with a loss.

“The scam was so convincing that sadly a number of astute, intelligent business owners were taken in and lost out financially,” said the cops’ spokesman at the time.

In an interview this week, Chiwanga revealed he was the mastermind and had even employed others that became part of the syndicate.

“I struggled to find work after completing my studies. As a person who had always been studious, I found information on how lines of credit are managed. In my desperation to provide for my family and get back on track towards the life I wanted for myself, I then got entangled in these criminal activities,” said Chiwanga, who has been in the UK since 2000.

“My time in prison was like from hero to zero in a split second. My life came to a standstill for three years and nine months. I lost my freedom and was denied bail from the onset. They feared I was a flight risk, but with God’s grace I pulled through.

“I even got an opportunity to study business further behind bars and that improved my business knowledge. I came out stronger and even more focused,” said Chiwanga from his UK base.

Upon his arrest, the former Oriel Boys High School student lost everything he had as it was deemed “proceeds of crime.”

The assets included top-of-the range vehicles such as Range Rovers and expensive watches.

“I had assets worth over £500 000 and they were all forfeited to the authorities. After my release, they offered me a job, but I turned it down because I needed to rediscover myself again,” he added.

All he had just after his release were funds held in trust accounts which the authorities had no power to seize.

His clean business breakthrough, however, came while he was in prison when he met a Russian petroleum mogul called Vladmir who had been incarcerated for tax evasion.

“We became friends while inside and our preferences were in tandem and he said he liked my business acumen. He promised me that once I am out he would give me a ship laden with petroleum then I pay later. He came out first and treated me like a brother.

“He even took care of my family when I remained in prison and he would visit me often. Upon my release, Vlad lived up to his word and I got the first consignment. From then on, contracts started rolling in and that’s how it all began,” said the soft-spoken Chiwanga.

He is now the director of Matrix Petroleum registered in Guernsey. The company distributes petroleum products around the world then sells them to third parties, such as independent retailers and commercial and industrial companies. The company provides a full range of fuel products.

The company has a market net worth of £150 million sterling and deals with companies in South Africa, Zimbabwe, Zambia and Botswana among others. Its main base is in Guernesy and also has offices in London and Manchester.

Chiwanga does not consider himself a beneficiary of crime.

“Truly speaking, I am not proud of my criminal history, but I learnt from it. Through crime though, I manage to meet people who liked me along the way and gave me lines of credit. It is not the proceeds of crime that got me to where I am now,” he said, insisting crime does not pay as he has been there and seen it.

Chiwanga plans to grow Matrix into a global player and to venture into other areas such as renewable energy. He plans to have plants ready by 2030.

“Never give up on your dream because your dream is what shapes your future. There is no situation that is hopeless. If you give up it will just be a dead dream. I would have given up, but I kept chasing up on it even in prison,” he advised fellow Zimbabweans who would want to get into business.

As part of giving back to the community, Chiwanga has given opportunities to ex-convicts so that they can get back on their feet after serving time in prison.

“People end up getting back into crime because no one wants to employ them. It is a recipe for disaster hence I do have former inmates in my company,” quipped Chiwanga.

Chiwanga is married with three kids and they are with him in the UK.