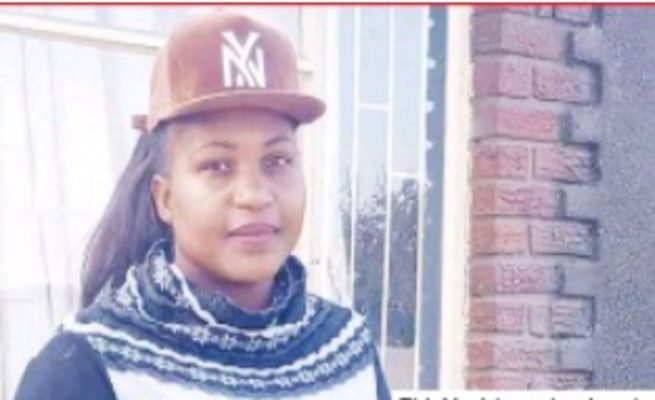 A MADZIWA teacher allegedly committed suicide after her husband stole her money before using it to pay lobola for another lover.

Auxillia Banda took her life after discovering her husband (only identified as Norman) had used the money to marry another lady.

“Yes, we can confirm that we have reports of a lady from Madziwa who committed suicide after her husband, a policeman, took her money and used it to marry another woman,” Asst Comm Nyathi was quoted as saying.

Auxillia was a mathematics teacher in Madziwa and she leaves behind four children — one who is in Form 2, Grade 7, Grade 4 and a 2-year-old. They are all girls.

Asst Comm Nyathi says the full details of the story are still under investigation.