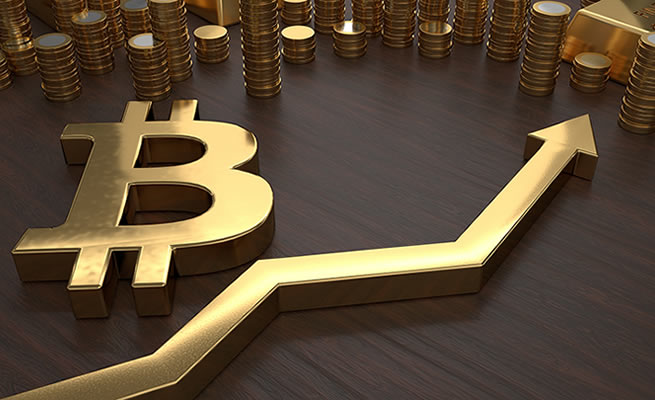 Bitcoin mining is a lucrative investment, attracting individuals and institutions worldwide. Find out how to mine Bitcoin.

Mining is among the most common and easiest ways to make money with Bitcoin. Miners verify transactions on the blockchain and mint new tokens for rewards in Bitcoin. The process involves using specialized computational hardware, known as mining rigs, to solve complex mathematical puzzles. Miners compete to calculate the equations, and only the first one to solve them receives the rewards. The following article provides detailed guidelines for mining Bitcoin.

Every good miner must first understand how the process works. Crypto mining leverages economic benefits to provide a trustless and reliable way of managing data. Based on the Bitcoin algorithm, Bitcoin miners are decentralized and receive monetary rewards for validating transactions and minting new tokens.

Miners must create a mathematically proven succession of blocks on the blockchain, stacked in chronological order. Mining hinges on the mathematical properties of cryptographic hashes to encode data in a standardized order. The hashes are one-way encryption tools, meaning it’s virtually impossible to decrypt the data therein until miners test every possible combination and the results match the given hash.

Bitcoin miners navigate trillions of hashes every second until they attain one that satisfies a condition known as difficulty. The hashes and difficulty are immensely more significant numbers expressed in bits. Thus, the winning hash must be lower than or similar to the difficulty. The difficulty level re-adjusts every 2016 Bitcoin block or about two weeks to maintain a constant block time. And that’s the amount of time it takes to find a new transaction block.

The hash generated by a miner serves as a unique identifier for a particular block, comprising the data listed on the block header. The Merkel root is the most critical hash component that contains the signatures of all the transactions in a given block. That means any attempt to alter even the most minor block component would change its expected hash and that of the following blocks.

Bitcoin nodes instantly reject such transactions to protect the network from manipulations. The difficulty requirement in Bitcoin mining stipulates miners must put in a lot of time and electricity to generate the possible combinations. Unlike the centralized crypto platforms like the BitIQ that uses alternative block-creation mechanisms, the Bitcoin network relies on proof of work consensus. That means bad actors must recreate the entire network’s mining power to manipulate Bitcoin, an activity that would cost billions of dollars.

Various types of Bitcoin mining rigs exist from which miners can choose. CPUs were the standard mining rigs that miners used in the early days of Bitcoin. However, CPU rigs soon became obsolete as the number of miners on the network increased, impacting intense competition that required more powerful rigs. CPUs gave way to relatively efficient GPUs with higher processing speeds.

GPU rigs are purpose-built for specific algorithms. For instance, a Bitcoin mining rig only supports the mining of that crypto or any other coin with a similar algorithm. While you can buy a complete GPU set up with all the components, building the system from scratch or upgrading an existing PC to a mining rig offers more excellent cost benefits. It also allows you to customize the unit to your needs.

Bitcoin mining is generally capital and energy-intensive endeavor that requires good computational skills, but the rewards are worth the efforts. Nonetheless, you should conduct a cost-benefit analysis to determine if it is the ideal investment.