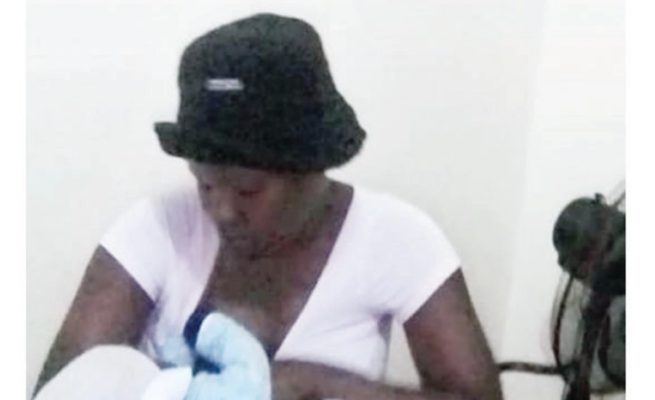 A MARRIED Chitungwiza woman was dragged to court yesterday to face bi_gamy charges after being allegedly impre_gnated by another man.

Thelma Anna Guvakumwe, 29, was not asked to plead when she appeared before magistrate, Minel Narotam.

The complainant is her 53-year-old husband, Cloudio Jume, from Granary.

The court heard that on an unknown date, Guvakumwe, knowing that her marriage to Jume subsists, intentionally entered into a marriage with another man.

She was then impre_gnated by her “new” husband, Elton Sanyamahwe, and gave birth to a baby girl, while still married to Jume.

The child’s birth record was attached to the docket, as evidence.

It is alleged that on August 31, she unlawfully filed a sworn affidavit, at the Harare Magistrates’ Court, for the purpose of judicial proceedings knowing that the affidavit was false.

She allegedly lied under oath, in her sworn affidavit, that Jume was her ex-husband, yet their marriage still subsists.

Belinda Chimuka appeared for the State.