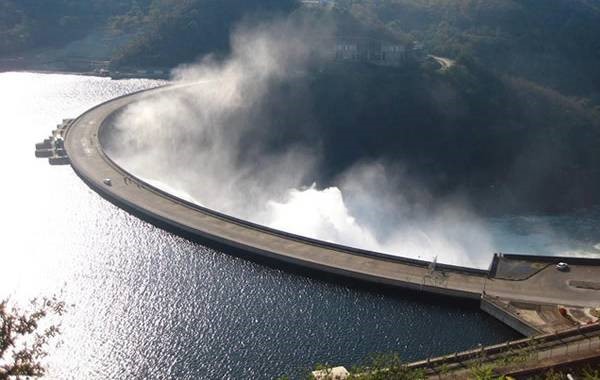 ZESA has been ordered to shut down Kariba South Power Station until January having exceeded its water ration with the little left in Lake Kariba above the power station intakes now reserved for Zambia’s Kariba North Station.

There is just 63cm of water above the intake level in the lake and while small daily inflows continue, since the Zambezi never runs dry, the major inflows from the upper catchment are not expected until the later stages of the first quarter of next year, hence the urgent action taken.

The bad news was in a letter on Friday to the Zimbabwe Power Company, Zesa’s generating subsidiary.

The chief executive of the Zambezi River Authority Engineer Munyaradzi Munodawafa wrote the letter following High Level Joint Technical Committee Meetings on 10 and 25 November held between the parties to the water purchase agreement for Kariba.

So far, the early rains have produced no improvement on the low season flows from the lower catchment, and the main flows into the lake from the upper catchment only start arriving in the later part of the first quarter.

“If the current water use above allocation at Kariba South Bank Power Station continues, the remaining water for power generation at Kariba (live storage) will run out by mid-December 2022 or much earlier.”

He said he was guided by the water purchase agreement and the provisions of the Zambezi River Authority Acts, as well as the agreed reservoir operational framework under the joint technical committee where the authority and the two Kariba power generation utilities are obligated and have agreed to sustainably operate the reservoir.

“The Zambezi River Authority is left with no choice but to firmly guide that (Kariba South and Kariba South Extension) immediately ensure that generation activities at the South Bank Power Station are wholly suspended henceforth, until January 2023.”

The position would be reviewed in January when the substantive hydrological outlook at Kariba will be undertaken “which will include consideration of the total reservoir live storage build-up which would have resulted from a shutdown of the Kariba South Bank Power Station power generation operations,” said Engineer Munodawafa.

Zesa could not be reached for comment last night .

According to earlier Zambezi River Authority hydrology weekly report, levels were now close to those reached in the 1995-96 season, the lowest recorded since the 128 meter high dam was completed in 1959.

The Zambezi River Authority rations water use in the power stations, with both utilities meant to be using their augmented power stations to cope with peak demand and then cutting back sharply in slack periods.

Once the stored water from the annual floods has been exhausted, the two utlities will be just left using the run-of-river flow, what comes into the lake each day, and this will be very little at this time of year.

A lot could depend on when Unit 7 at Hwange Extension can come on line, as that 300MW would fill a lot of the gap from Kariba. It is scheduled to go live by the end of the year.