Government has admitted buying snow graders, saying local authorities should work with what they have as proper equipment is on its way.

Speaking during a meeting with local authorities from Mashonaland East province in Marondera on Monday, Transport and Infrastructural Development minister Joram Gumbo said despite the bo_ob of purchasing snow graders, it was time to bury the past and focus on the future. 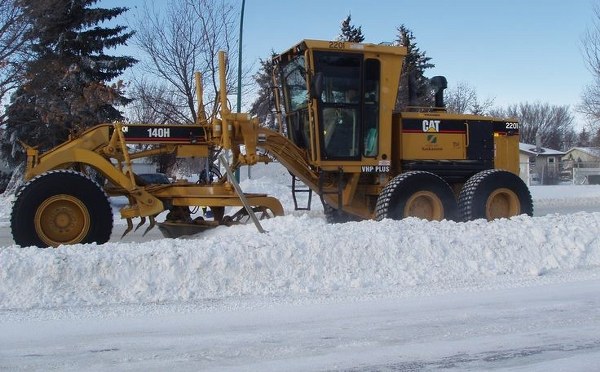 “You (local authorities) were given graders by Zinara from a company called Univern.

There was a misunderstanding between Zinara and Univern on how to operate the graders.

It is true that some of the graders are not for road-making at all. They are for snow grading,” Gumbo said.

“But we have them, we have to use them. They were bought by us, that is corruption between us, that is what we did, that is how we failed. Those who bought them erred. But let us forget about it. Let us move forward.”

In 2012, Univern won a tender to supply 40 motorised graders worth $8 million to Zinara.

However, controversy rocked the deal after rural district councils that received the equipment said they were given “snow” graders.

Gumbo, however, said government now has full ownership of the equipment from Univern for optimum use.

“I am pleased that we have exceeded ZimAsset targets in grading, which was set at 4 000km in five years. Cumulatively from 2013, we have graded in excess of 103 000km of rural roads which is a major milestone,” he said.

“I wish to inform you that with effect from January 1, 2018, ownership and maintenance of the graders has been transferred to the various authorities. It is our expectation that will ensure optimum utilisation of the graders, so that the road network in your respective jurisdictions is kept in trafficable state.”

According to a latest survey results, the national road network length now stands at 98 049kms. The survey reported that 80% of the roads are made up of gravel while the balance constitutes surfaced roads.