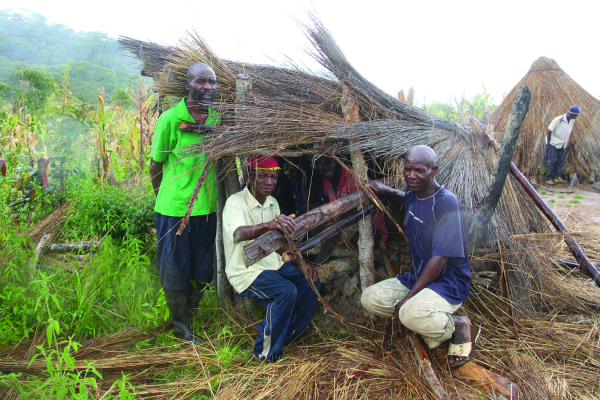 Finance minister Mthuli Ncube has said resettled farmers will no longer get farm implements from government for free.

This comes after the dramatic failure of the Farm Mechanisation Scheme implemented by the government in 2007 targeted at the country’s newly-resettled farmers who were then helped with farm implements on a rent-to-buy basis.

The programme was riddled with corruption and the more than US$200 million pumped into the four-phase programme, did not produce any results.

The loans were not returned and the MPs voted that they be written off.

Ncube said in his Transitional Stabilisation Programme (TSP) that government does not wish to continue supporting farmers, saying there is now need for farmers to graduate from practices where the greater part of their requirements is provided for by the State.

“Movement towards a market-based supply and demand driven approach would be more efficient and sustainable, and also reducing the greater burden of reliance on the fiscus,” he said.