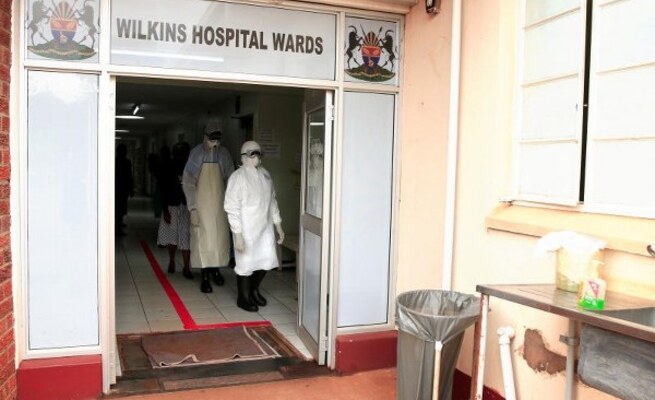 AILING musician, Baba Harare is headed for his rural Bikita home to recover from an ailment which was linked to coronavirus.

This was revealed by the popular musician’s manager Filder “Mama Filo” Muchabaiwa after the Hat Yemurara singer was rushed to Harare’s Wilkins Infectious Diseases Hospital after complaining of severe chest pains and breathing difficulties at his Budiriro home.

Muchabaiwa confirmed the musician was indeed sick adding that “we are monitoring his situation since he is taking some medication”.

“He developed some chest pains and breathing problems but as we speak right now, he is responding well to medication,” she said.

Baba Harare’s condition worsened early this week and the musician was taken for Covid-19 tests.

“Initially, we were scared because his condition was bad as he is beginning to show signs of improvement,” said his manager.

She however said Baba Harare was set to leave for his rural home and will be back once he fully recovers.

“I don’t know when he will come back to Harare, but I guess he just wants fresh air away from many people,” she said.

His manager assured fans that the jiti musician will be well and back in action soon.