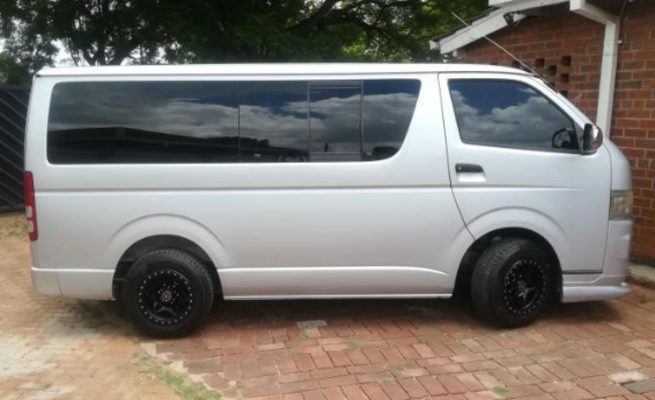 EIGHT more suspected armed robbers were Wednesday brought to court in connection with the US $2,5 million heist which occurred along the Harare-Chinhoyi Road Wednesday last week.

At least US$456 626 and vehicles allegedly bought from crime proceeds have been recovered from some of the suspects.

The cash was for distribution to ZB Bank branches in Chinhoyi, Kadoma, Kwekwe, Gweru, Zvishavane, Gwanda, and Bulawayo.

The Chirara brothers and Marimba were taken back to the police station after the arresting officers asked for further detention.

Their five accomplices were remanded in custody to February 17 and advised to seek bail at the High Court.

During the arrest of some of the suspects, the police managed to recover cash and some unregistered vehicles.

Last week, four suspected armed robbers made off with US$2,5 million and $40 000 after they were reportedly offered a lift by three personnel from a security company driving in a cash-in-transit vehicle.

According to the Investigating Officer Detective Assistant Inspector Chipadze, Leo Chirara was arrested Monday and led the detectives to Kwekwe where his brother Charles was arrested on the same day.

Marimba was arrested Tuesday and police need time to interview trio and take them for indications at the crime scene and make other recoveries.

The police also want to take Charles to his rural home where his wife is believed to be in custody of some of the money in question.

According to the state the first led the police to recover US$96 100 and an unregistered Toyota Hiace and the red Toyota Hilux double cab used during commission of the offence and had been repainted to white.

Musakwa assisted with the recovery of US$48 000 .Chapfika said US$55 000 was recovered from Zuze together with a new unregistered Toyota Baby Quantum. The police also managed to recover US$74 000 from Mwamuka.