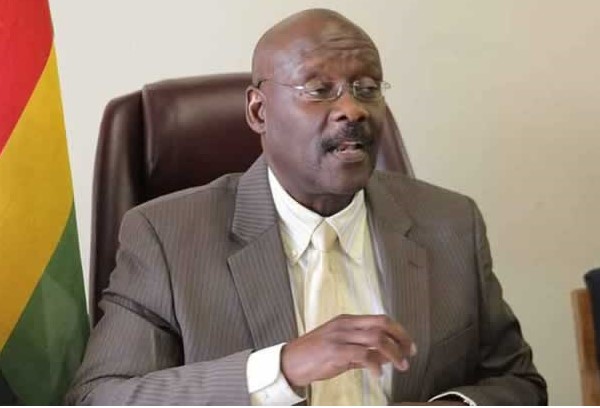 THE ruling Zanu-PF has refuted claims circulating on social media that the party’s Secretary for Health in the Politburo, Dr David Parirenyatwa has died.

The ruling party’s information and publicity department said there was a picture circulating on social media implying Dr Parirenyatwa has passed on.

“The picture and its insinuations are all but fabricated lies meant to cause alarm and despondency.

“ZANU PF Secretary for Health, Cde Dr D. Parirenyatwa is alive. Disregard those lies with the contempt they deserve,” reads a statement from the ruling party.