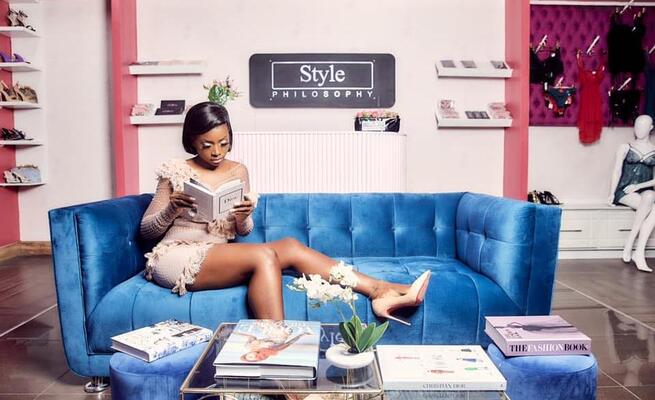 Natalie has denied ever being involved with Munyeza who was disgraced on Facebook by his daughter who exposed him for being an ‘evil father who cheated on his wife’.

In her statement Natalie said she did not know who Munyeza was until today when she received the allegations.

“I feel sorry for the Munyeza family for what they are going through. I pray that Mrs Munyeza finds strength to handle this without breaking down. Before I’m anything else I am a woman too and I know how infidelity can cause permanent emotional damage.

“It’s unfortunate that I’m being dragged into their scandal but I guess it’s the price I pay for being a public figure.

“On a lighter note I didn’t realize ndiri kupisa like that. I’ll open my own church ndingogara ndapihwa the tithes directly!

“I don’t know this man, this would have been a joke if I knew him but sadly I only got to know he exists today.

“I’m going through grief as I just lost a parent, I don’t usually respond but this came at a terrible time and I had to get this off my chest because ignoring this would have pushed me into depression.”

The 30-year-old model is also a video vixen who appeared in Jah Prayzah’s Mukwasha music video as Jah’s love interest. She has one child.

Meanwhile Munyeza has announced that he will be stepping down from his pastoral role at Faith Ministries Church due to his moral failure.