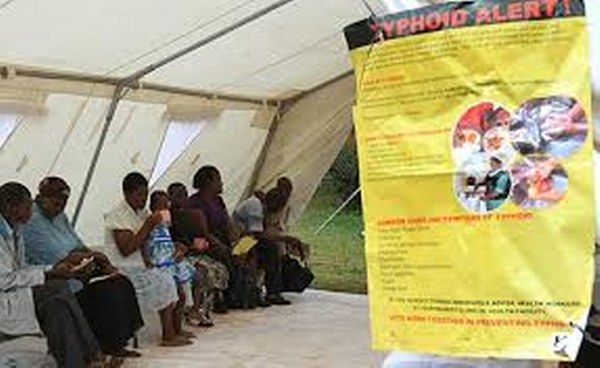 Health officials in Harare have detected 200 cases of typhoid fever in the first week of January, raising fears that the appalling state of drinking water may fuel the spread of the infectious disease.

The Health and Child Care ministry said 200 cases of typhoid had been confirmed, with more expected to emerge.

No deaths have so far been recorded, according to the Health and Child Care ministry alert issued yesterday
“The suspected cases were reported from Infectious Diseases Hospital recording 87, Southern District 58, West South West District 11 and Western District 37, all in Harare Province and seven at Harare Hospital,” the ministry said in a weekly surveillance update.

Harare City Council (HCC) and a taskforce of ministries was last year forced to ban the sale of cooked and uncooked foods in Harare following a typhoid outbreak that killed two people in Mbare in January.

Typhoid is mainly transmitted through contaminated water and food and is closely linked to inadequate environmental management. Interruptions to portable water supplies, together with overcrowding and bursting of sewage pipes as well as uncollected garbage aggravate outbreaks.

The water crisis in Harare is said to be one of the main influencers of the infectious diseases as people turn to unsafe water sources.

Overcrowding particularly in Mbare has made the situation worse, putting pressure on sanitation facilities.

Meanwhile, the ministry of Health and Child Care has also put measures to deal with a cholera emergency that has broken out in neighbouring Zambia. It has set up temporary camps at border posts in case of emergency.

The cholera outbreak in Zambia has killed 74 people since October 4, including 68 in Lusaka.

All government and private schools opening have been delayed and will now re-open on January 22, but Zambia’s two largest public universities will remain closed for now.

President Edgar Lungu last month directed the military to clean markets and unblock drains to help to fight the spread of the waterborne disease.

Cholera causes acute watery diarrhea. It can be treated with oral hydration solutions and antibiotics but spreads rapidly and can kill within hours if not treated.

“Teams have been deployed in Chirundu, Vic Falls, Kariba and Kanyemba for awareness and screening purposes. Avoid unnecessary traveling to Lusaka and be safe and practice good hygiene,” the Health and Child Care ministry said on its Twitter page.

Check the signs and symptoms below 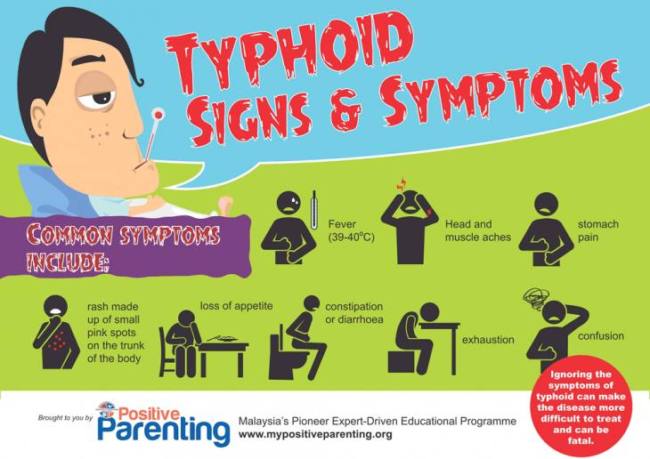