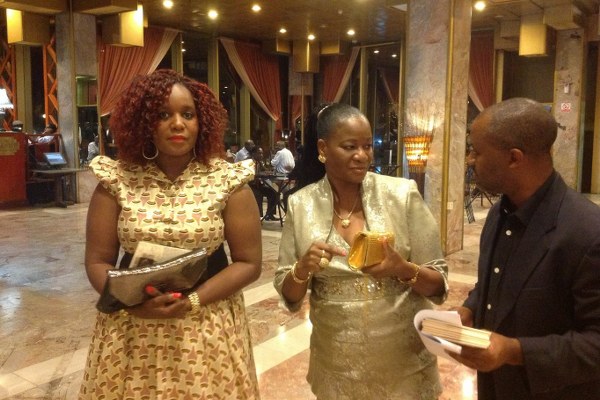 FORMER Warriors star Tinashe Nengomasha’s marriage is on verge of collapse after his wife, Samantha (nee Mtukudzi), has filed divorce summons against him.

Samantha, daughter of the late veteran musician and national hero Oliver Mtukudzi, has filed a High Court application seeking a decree of divorce against the one-time Kaizer Chiefs regular.

Samantha said in her papers that her union with Nengomasha had collapsed to a point that there were no hopes of mending it.

According to the summons, the two have not been staying together for the past two years.

Samantha proposed she be granted custody of the couple’s two minor children and for the sale of their immovable property.

The summons were filed through her lawyers, Messrs Sawyer and Mkushi Legal practitioners.

Samantha wants the court to allow them to sell their house in Hillside, Harare that is registered in both their names and share the money equally.

“It would be fair and equitable, in the event that this Honourable Court grants a decree of divorce, that the immovable property between the parties be sold and the proceeds be divided with each party being awarded 50 percent of the net proceeds.

“Either party would be free to buy the other out.”

The late iconic musician’s daughter chose to remain with the movable properties or furniture both in their house in Zimbabwe and the other one in South Africa.

The case is yet to be set down for hearing.