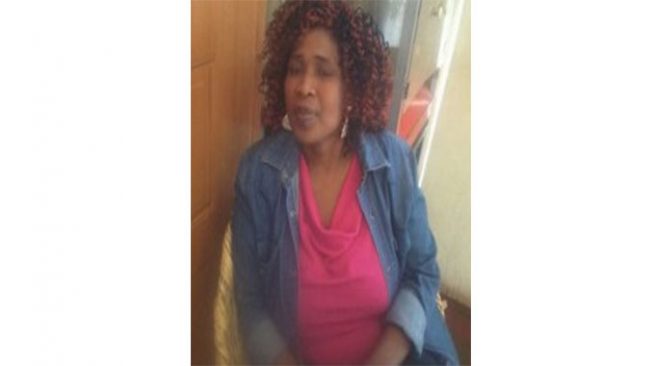 A Bulawayo man from Bellevue suburb has been dragged to court for physically abusing his wife and telling her to go back to South Africa, her country of birth, and sell her “butt0cks” to generate money for the upkeep of their children.

Lettie Nkomo, who has been married to Menias Nkomo since 2010 has been left with no choice but to turn to the courts to help her find peace in her marriage as her husband has ignored a protection order which barred him from physically, verbally and emotionally abusing Lettie and has continued being abusive.

Lettie said: “He insulted me saying I’m a useless, stupid woman who does not know anything and told me to return to my parents together with my children.

“He told me to remove all my belongings from our bedroom saying ‘hamba eSouth Africa uyothengisa izibunu zakho (go and sell your “butt0cks” in South Africa) to support the children since I cannot do anything’.”

“My husband always shouts at me thereby violating the Protection order which was granted in my favour on 20 November 2020,” she told the court.

Lettie also revealed that her hubby has since chucked her out of their matrimonial bedroom.

“He chucked me out of our bedroom, I now sleep with our children in their spare bedroom. He always tells me to return to South Africa with the kids,” she said.

She reported the matter to the police leading to the arrest of her hubby.

Menias appeared before magistrate Amanda Ndlovu at the Tredgold magistrates’ court. He was facing a physical abuse charge.

He denied the charge.

He was remanded in custody to 04 January 2021 for commencement of trial.