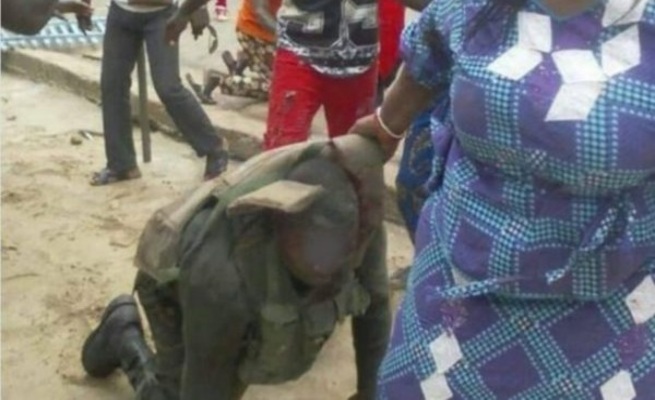 THREE Zaka minors, who allegedly killed a 37-year-old soldier in October, have been taken to a safe house after they received threats on their lives from unknown men.

The soldier, Aaron Bhasopayi of One Commando Regiment allegedly attacked their mother over suspected arson at his parents’ home in Zaka, Masvingo province.

An officer with a non-governmental organisation dealing with children, who spoke to the NewsDay on condition of anonymity, confirmed that his organisation was working with the Department of Social Welfare to ensure that the minors were safe.

He said they were moved to different safe houses around the country after the threats on their lives persisted.

“Yes, I can confirm that several people clad in expensive suits have visited the minors’ place of residence looking for them and threatening to take revenge for the slain soldier.

“The children were living in fear for their lives so we had to take them. Right now I cannot tell you the exact place we are keeping them because we are shifting them from one safe house to another around the country.

“We remain baffled as to why men of such calibre had to hunt down minors,” the officer said.

The three children are aged 15, 12 and 10, and are yet to appear in court. They are still under investigation.

A leaked police memo says that Bhasopayi travelled from Harare to Zaka on a revenge mission after his parents’ hut was allegedly set on fire by the minor children’s father over a debt.

He is reported to have arrived at the accused minors’ home at around 10pm, forcibly entered the house and woke them up before going to their mother’s bedroom, where he stabbed her with a knife, alleging that her husband had torched his parents’ hut.

The children’s mother called for help. On realising that their mother was in danger, the 15-year-old who is the eldest of the three grabbed Bhasopayi from the back, and the other minors assaulted the soldier using logs.

It is alleged that one of the minors took an axe which was in the room and struck Bhasopayi several times on the head until he collapsed.

They then left him unconscious and alerted neighbours and the police.

The police officers attended the scene and found Bhasopayi’s body lying in a pool of blood.

The three minors were then taken to Zaka police station where a docket was opened under ZRP Zaka CR117/10/20.

Bhasopayi’s body was taken to Masvingo General Hospital for post-mortem while the minors’ mother was ferried to Ndanga District Hospital for medical attention.