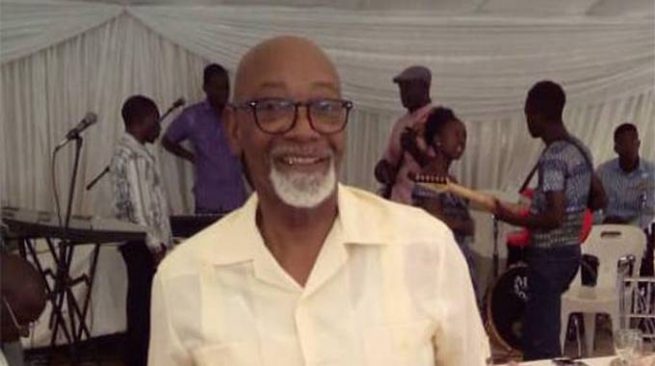 Wilson, born Delroy Wilson in Kingston Jamaica died at his home in Alexandra after a short illness.

Wilson became popular on Radio 3 (now Power FM) in the 1990s after landing in the country in the ’80s before being spotted while playing at parties.

He joined radio and became an instant hit as a DJ, becoming popular through his signature tune, Freddie McGregor’s Push Comes to Shove.