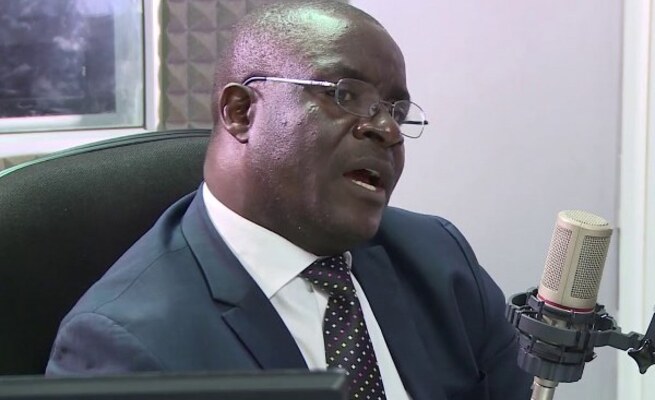 The former army general, who has been battling a kidney ailment requiring regular dialysis, died after a long illness with close government sources saying he succumbed to COVID-19 at a local private hospital.

In a statement, President Mnangagwa said Moyo succumbed to Covid19 at a private hospital in Harare. Mnangagwa said further funeral arrangements will be announced in due course.

“His Excellency President Emmerson Mnangagwa regrets to announce the passing on early this morning of SB Moyo, our Minister of Foreign Affairs and International Trade. The late Minister succumbed to COVID-19 at a local hospital,” Presidential spokesperson George Charamba said.

Moyo became a household name after announcing the military takeover that led to the ouster of the late former President Robert Mugabe via a military coup in November 2017.

‘Mourners fall under the influence of the Holy Ghost and vomit blood at TB...

News Muza Mpofu - 9 July 2021 0
Mourners have allegedly vomited blood and other poisonous substances at the week-long funeral service of Nigerian pastor and televangelist TB Joshua as he lies...