Home Technology ‘I want to say sorry to everyone who saw my nud_e pictures,... 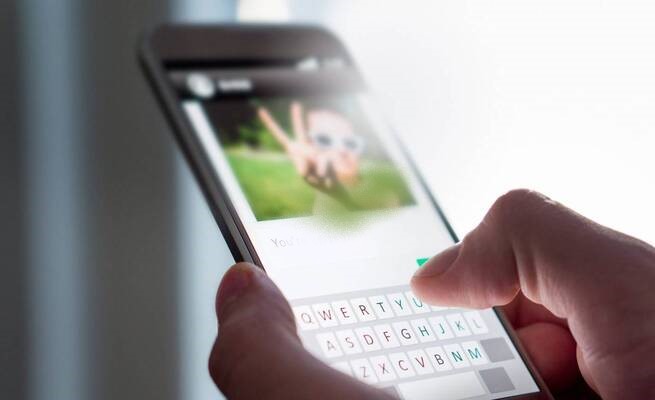 THE ANCESTORS don’t like it when izangoma sends nud_e pictures of themselves to women on the internet!

“The ancestors are punishing me and the people are laughing at me,” the 38-year-old sangoma Zondi Sechaba told Daily Sun.

Zondi said he has only himself to blame.

He said in September this year, he went to Mabopane Station and saw a woman so beautiful that he fell in love on the spot.

“We exchanged numbers and started chatting on WhatsApp and Facebook the same day,” he said.

But then, he said, he sent her his nud_es – and the woman spread his pictures on social media.

He said the community got upset and so did the ancestors.

He said he was too embarrassed to leave his house in Winterveld, Tshwane.

Zondi said he was even scared to visit clients and only helped those who come to him.

“This woman has destroyed my life by sending those pictures to her friends and other people and also posting them on Facebook,” he said.

“She has blocked me, and I can’t find her. I even went to the train station hoping to see her but without any luck.” My life is a mess at the moment because wherever I go people laugh at me,” said Zondi.

He said people told him that they saw his nud_e pictures on Facebook and they are laughing at him.

He also said that after the incident, his ancestors got angry with him and now he is being punished.

Zondi said his amadlozi had also distanced themselves from him.

The man said that he only goes outside to buy food at the nearest shop, then quickly comes back home.

His brother Harry Sechaba (32) said that he must stop thinking about the nud_e pictures as they would continue to destroy him.

“My brother must do rituals to cleanse himself.

“I want to see my brother happy again,” said Harry.

Zondi said he wanted to apologise.

“I want to say sorry to everybody who saw my nud_e pictures.

“I have suffered enough. I need to live my life,” he said.

Traditional healer Kuppe Banda said Zondi needed do a ritual to ask for forgiveness from his ancestors.