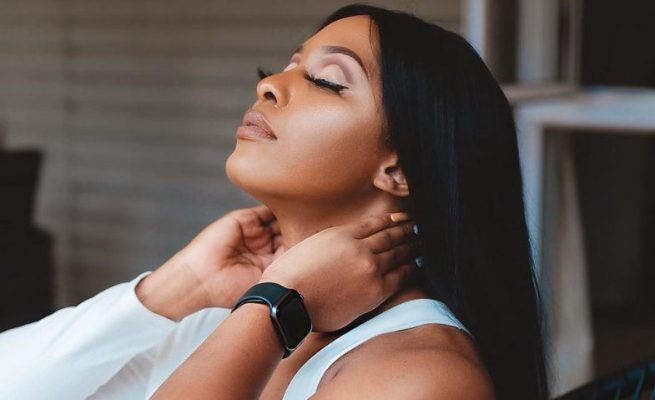 This was revealed in an Instagram post by her younger sister, Tatenda Gudza affectionately known as Tatts.

Burial had been deferred after the family failed to identify her remains during preliminary postmortem procedures and were awaiting DNA analysis results.

“Moana’s burial is on Thursday,” she wrote.

Tatts, however, did not disclose whether the DNA results which they were expecting after 25 November had been released.

The late socialite and video vixen died aged 26 in a freak road accident along Borrowdale Road, Harare on Sunday 8 November.

She is survived by her daughter, Tyra.

The accident also claimed the lives of flamboyant businessman, Genius ‘Ginimbi’ Kadungure and two of his friends, Limumba Karim and Alichia Adams.

The group was coming from Moana’s 26th birthday party at Ginimbi’s Dreams Nightclub and was headed for Domboshava when the late businessman’s Rolls and Royce collided with a Honda Fit, veered off the road and hit a tree before exploding.

While Ginimbi was pulled away from the car and died on the scene, Moana, Karim, and Alichia were trapped inside and burnt beyond recognition.