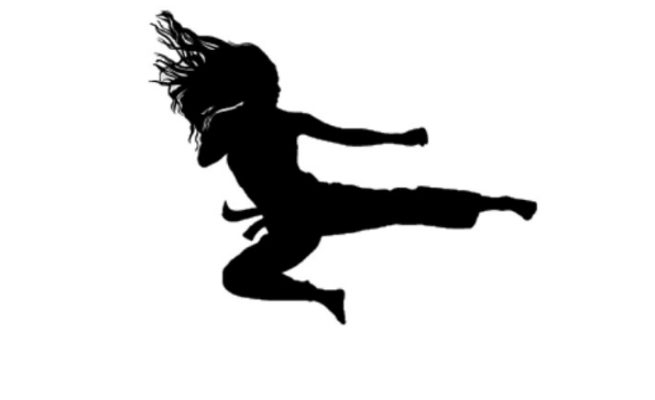 The girl who is accused of knocking down Ishmael Amuli, Moana’s dad’s door, on Monday appeared in court charged for malicious damage to property.

Natasha Patrick, admitted that she knocked down the door and claimed she was angry under the misconception that Amuli had kidnapped her aunt, Yolanda Kuvaoga’s granddaughter.

“I plead guilty to the charge. I knocked down the door because I acted out of anger and misinformation. I received a call from South Africa and was informed that Mr Amuli had kidnapped my aunt’s granddaughter.

“It was only after I had damaged the door when I heard that it wasn’t true and the fact of the matter was the minor child had been handed over by her father,” she said.

The State led by Benjamin Chikerema had it that on December 19, at around 3am, Natasha went to Amuli’s house in Chirombo Village Domboshava and was attended to by Amuli.

Natasha introduced herself as a ZBC employee who had been sent with a hamper for Amuli’s granddaughter and to take her.

This did not go down with Amuli’s wife who then closed the door while Natasha was outside.

She then started kicking the door worth $2500 into pieces.

Delivering her ruling, Magistrate Sharon Rakafa said she had considered that Patrick, who is 19 years old, was a youthful female first offender.

“In considering the sentence, the court considered that the accused person is a youthful female first offender who acted on emotions but what aggravated the offence was that she took the law into her own hands when she could have made a police report if she suspected that an offence had been committed.

“The accused person is hereby ordered to pay $5000 fine failure to do so she will serve 50 days in prison and to pay the $2500 for the damaged door,” she said.

News Sekai Moyo - 14 May 2021 0
A DRUNK 20-year-old man from Old Lobengula suburb has been arrested for beating a lady, causing her to fall unconscious after she allegedly turned...
Loading...