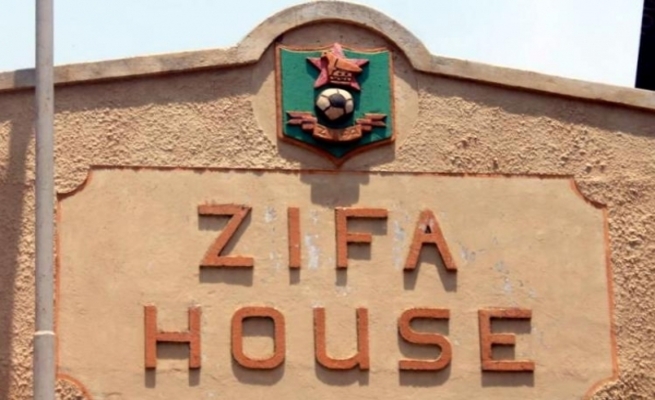 ZIFA has sent a condolence message to the family of the late long-serving football administrator, Tedious Machawira.

His last assignment at the domestic football association was as the secretary-general of the ZIFA Eastern Region.

“Machawira was one of the country’s longest serving football administrators.

“He served the association with great honour for a period spanning to over two decades.

“He started his journey in 1998, when he majored into fulltime football administration after retiring from the Zimbabwe Republic Police (ZRP).

“He was also the founding administrator of the ZIFA Eastern Region following the formation of the regional body in 2001, a position he held until his retirement in 2020.”

“Known by many as the father figure in the Eastern Region, the association recognises his immense contribution to the development of the game in his region and the country as a whole.

“He will forever be remembered for his unrivalled passion & dedication for the development of Zimbabwean football.

“Our thoughts and prayers are with the family and friends of the departed in this time of sorrow. May his soul rest in eternal peace.”