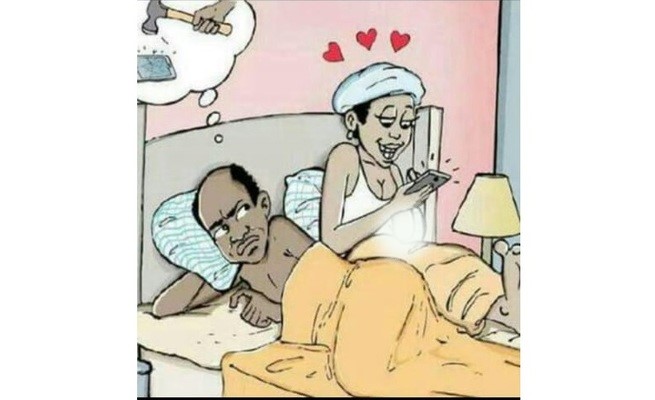 A 44-YEAR-OLD man from Bulawayo has been sentenced to perform 245 hours of community service for smashing his girlfriend’s cellphone with a hammer.

Nkululeko Mkhwananzi pleaded guilty to malicious damage of property before Bulawayo magistrate Busani Sibanda who sentenced him to 12 months imprisonment.

Four months of the sentence were suspended for five years on condition of good behaviour and one month was further suspended on condition that he restitutes $18 900, being the value of the destroyed property, to the complainant Tafadzwa Sibanda.

The remaining seven months were suspended on condition that he performs 245 hours of unpaid service at ZRP Magwegwe.

When asked why he committed the crime, Mkhwananzi said he didn’t want his girlfriend to use the phone that he didn’t buy.

The court heard that on 2 October and at around 3am, Mkhwananzi had a misunderstanding with his girlfriend after he discovered that she was using another phone that he didn’t buy her.

In a fit of anger he took his girlfriend’s cell phone and hit it with a hammer.

The value of the destroyed cellphone is US$30.

I’m in pain, I can’t eat sadza because doctors closed my...