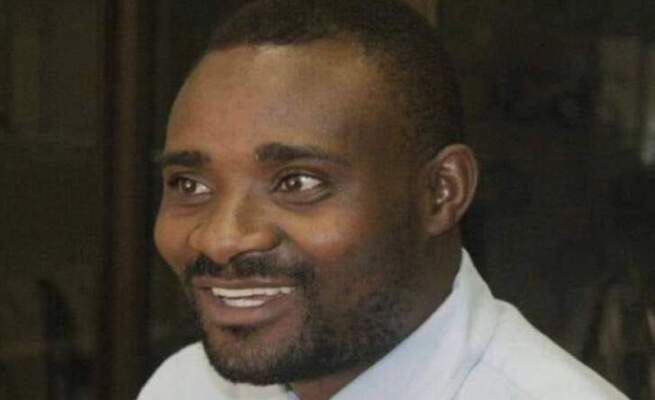 NEWZIMBABWE journalist Costa Nkomo, reported missing over the past three days, has been found in good health.

The scribe, who had been on his festive season holiday, had left his Harare home without informing any relative or friend.

A sober character who is always active on his WhatsApp, Nkomo was last on social media on Friday.

His silence prompted wide concerns something could have gone wrong with him.

Even a wide social media appeal for his whereabouts could not immediately yield any positive results, even bringing more panic among friends and relatives who felt something bad could have happened to the scribe.

But the journalist emerged this Monday morning telling all and sundry that he had taken time out to visit a mountain in Bindura to conduct prayers.

“I had serious spiritual matters to deal with. I am very sorry I could not communicate,” he said.