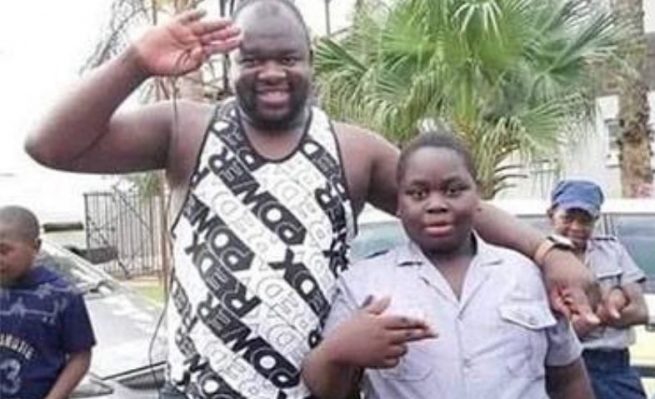 DJ Fantan and his promoter popularly known as Dhama were on Sunday arrested for participating in a prohibited gathering on New Year’s Eve in Mbare.

“The Zimbabwe Republic Police would like to confirm arrest of Arnold Kamudyariwa and Tinashe Chanachimwe for contravening Section 5 (iii) of Statutory Instrument 77/2020 of participating in a prohibited gathering,” said Ass Comm Nyathi.

News Sekai Moyo - 8 July 2021 0
Zimbabwe is likely to play an active role in the ongoing conflict in Mozambique’s Cabo Delgado region to save their ‘brother’ at war, Zanu...
Loading...